I've been very sceptical about Modi for a very long time, as readers would know.

My case against him is mainly the following:

1) Potentially a murderer/ abettor in killings


Despite the fact that courts have to date not found direct connivance of Modi in the ghastly events of 2002, I'm aware of very significant discrepancies including the murder of his Minister and key witnesses, and reported destruction of key documents/evidence. His treatment of the wife of his Home minister also raises too many questions.

The facts don't add up, but I simply don't have time to investigate (unlike the global warming issue in which I spent a huge amount of time to study the facts).

I've therefore got to take the only logical position in such a case – that Modi might be innocent. If he is innocent, then he is grossly incompetent in his inability to clamp down and prevent riots (such incompetence is not borne out by other facts). Therefore this puzzle about why dead bodies were paraded in the streets, why police was not immediately sent to Gulbarg Society, will remain.

I only hope that the law will ultimately take its own course. I'm not going to be able to find the time to study the matter carefully – as I'd have preferred to. I had started some initial documentation here. And also a little website to classify the data, but no time to pursue it yet.


Modi banned a book. That's totally unacceptable. Let all people say whatever they like (so long as they are not directly threatening violence). Freedom of speech is a fundamental requirement. Let there be debate/discussion and research. Let people find out the truth themselves.


Modi has used strongly racist language. If he had objection to foreigners, he could have said so. After all, Africans are foreigners, too. And Asians. But he said "goras" which refers to Westerners.

"Now onwards pen, pencils, notebooks would not be sold by your neighbourhood shopkeeper but some 'gora' (WHITE). So, local traders and retailers will lose employment," Modi said here while addressing a large gathering at Vivekananda Youth Convention here in Kutch district.

Modi sent a delegation to Melbourne a few years ago (I attended their event) to ask Australians for investment in Gujarat. Why would invest in Gujarat/India if such a blatantly racist person is its chief?

Modi has made some pretty bad statements against Muslims.


It is evident that corruption in Gujarat has not stopped. It has possibly reduced slightly, but by no means has it come to an end. Also, Transparency international's study on corruption across Indian states found that Gujarat is as corrupt as most other states.

6) No interest in systemic reforms


Although Modi has started using the mantra: Less government, more governance, it is not the kind of systemic reform mantra that I've been talking about. He has not suggested a revamp of the Indian administrative system,  he has not suggested basic principles and policy frameworks on the basis of which good policy can be derived.

Singapore, S.Korea, Taiwan, Hong Kong, Australia, New Zealand, even China, have been adopting SYSTEMIC reforms. But Modi neither knows about them nor has ever mentioned them. Therefore his knowledge base is insufficient to lead India.

So what's made me rethink my position?

I've generally held (except when I'm truly angry with Modi's actions) that Modi is better than Rahul Gandhi. That's a no brainer. Congress has got nothing in its favour. It only displays incompetence and corruption. And it has been involved in innumerable communal riots of greater magnitude than those in Modi's Gujarat.

I'm also recently informed that Madhu Kishwar has changed her position re: Modi. She is a person whose judgement I greatly respect. (I've not yet read her article – just too busy to do that).

I am unable to sweep away my doubts and concerns. Too many of them.

His character seems to be deeply illiberal and bigoted. His personality, reported by many people, is domineering and dictatorial.

However, he is the only major politician in India whose economic policy approach is broadly compatible with mine. (True, JP of Lok Satta and Sharad Joshi of SBP/ Shetkari Sangathan better understand the concept of liberty).

Swami Ramdev has been constantly saying that: "Narendra Modi appears as a man who is committed to development and one who can prevent corruption". [Source].

Now I respect Swami Ramdev as a man of great integrity. He is also clear that we must attack the biggest evil first: Congress.

The Congress party is, in my view, the GREATEST ENEMY of India. It has betrayed India repeatedly, it has harmed India in every possible way. It is a fiefdom of a family where entry to the top is PERMANENTLY BLOCKED. It doesn't matter if you are half-Italian. It does matter that you are remotely connected to Nehru – the good man who ruined India through bad policy.

So I'm willing to live with Swami Ramdev's assessment and give Modi the benefit of doubt.


Does it mean that my doubts have eased? No. Not at all. I'd still like to get answers to my questions. I'd still like Modi to do the right thing and not block liberty in India, not be a bigoted racist, be more focused on system reform to reduce corruption, etc. But I'm willing to broadly support Modi on the assumption that law will take its own course, and that he might change/evolve into a less bigoted character in the coming months.

If he is willing to listen to honest advice and feedback, he could be good for an India that is looking to PERMANENTLY move away from Congress.


I'd like the Congress to permanently be disbanded. It has become a den of thieves and criminals. While BJP is not a group of saints, Congress is clearly the worst of the lot.

This changed position doesn't mean I support BJP, It doesn't mean I am willing to work with Modi blindly. But I'm wiling to give him the benefit of doubt if he does the right thing from now on (even as the law takes its own course).

And what's the right thing that Modi should do?

But at all times we must hold Modi and BJP to account. And we must offer India a MUCH better alternative.

I call upon India's young blood like Shantanu Bhagwat to step forward and lead India. We need new, clean, honest, competent and knowledgeable leadership that will protect India's national interest.

The SKC Federation is the starting point of a journey that will deliver India PERMANENTLY to an era of integrity and good governance.

Let's make India a POWERFUL Sone Ki Chidiya once again. Both Congress and BJP have failed. Let all good people assemble under one banner – of liberty, prosperity, and INTEGRITY. 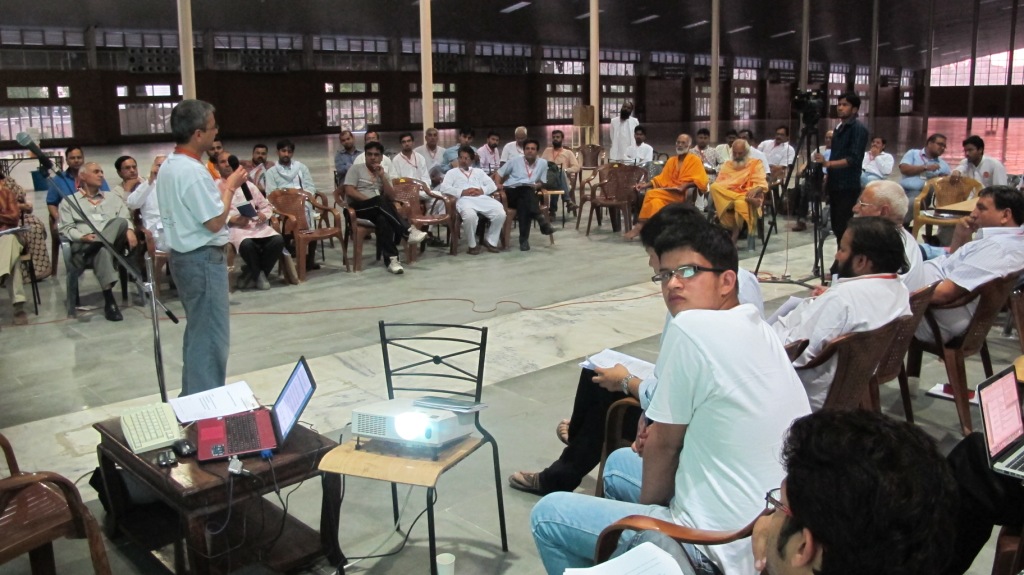 This entry was posted in Freedom Team, India, Liberty, People.

6 thoughts on “My slightly shifting position on Narendra Modi”