The National Reform Summit at Haridwar from 5-8 April 2013 was attended by about 80 participants from across India. Planned Summit outcomes were achieved, plus more. We got some real work done, as well. The enthusiasm among most participants was palpable. Something useful seems to have been incubated.


The entire Summit was recorded on video, and extracts will be published on Youtube by Bharat Swabhiman Trust in the coming days. Watch this space.

b) Slides presented at the Summit


You can download key slides presented at the Summit here.

Participants realised that no single issue, e.g. corruption, can be resolved without system reform. Therefore all key issues of public concern were considered and reviewed, and a clear action plan agreed.

We could start with an office in Delhi (space being donated by one of the participants for one year).


A national mentors councils (name of such entity not yet finalised) should oversight the work of the reform movement (click for larger image). 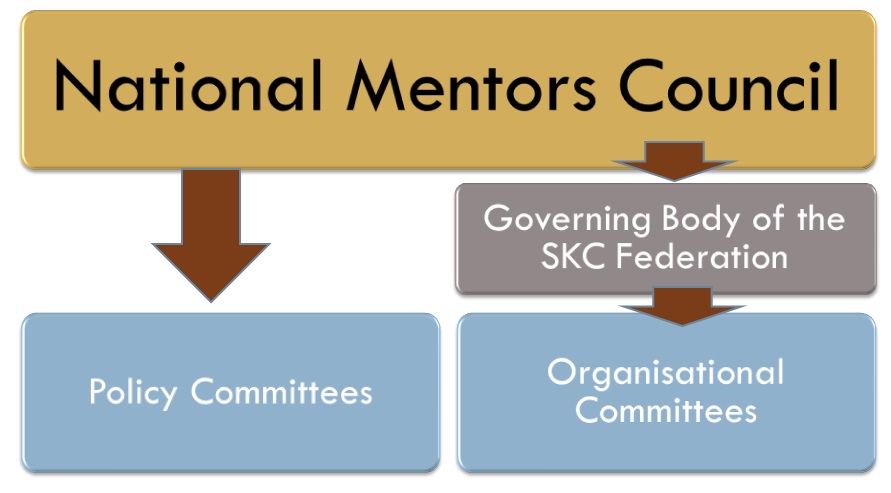 Swami Ramdev is a unique level 5 leader with deep interest in SYSTEM REFORM. Everyone felt that this movement can only succeed with the joint efforts of Swami Ramdev (Bharat Swabhiman Trust) and all relevant organisations/ eminent citizens from across India. The Freedom Team of India remains committed to supporting this national movement as its manager/ secretary.

Only when our professional competence supports the morality based system reform movement led by Swami Ramdev (and others) can India step out of its present quagmire.

ALL Indians who agree with the Sone Ki Chidiya vision and a desire to achieve good governance can now consider joining the SKC Federation. Details will be provided in the coming days.

I will meet Swamiji in the coming days to discuss Summit outcomes and get his views on the proposed structure/path.


After attending national reform Summit I am back to Delhi. We have chit chatting for so many years without giving any ground presents. Now we got great responsibility to fulfil as the whole India is going to watch us . Various organisations and political leaders representing the masses now formally committed to be part of the SKC movement .

1) This event is really big , the contribution from participants very impressing almost all groups attended the conference committed to be part of the SKC federation. From tribal India to Urban, Agricultarists to Computer experts, Ordinary Labour to war veterans, Advocates , Vice chancellor social activists, various other professionals, the list of representation we can say cover entire Indian . Almost all Big states have representation. Some of the organisations are having crores of members.

2) SKC has to start in big way once the Summit is over.

3) We have got an offer for office at prime location in Delhi.

4) Now we have to come with concrete ideas to run SKC movement in big manner.

This entry was posted in Freedom Team, India, Liberty.

« National Reform Summit, 5-8 April 2013: Some photos
Arvind should stop this silly dramatics and learn about good governance »
View more posts from this author