Some old pictures from defence negotiations my father conducted for India

I found two albums that were given to my father at the end of various defence negotiations in the 1980s on behalf of India. Got them scanned at the local shop and here the are.

He was involved in tens of other negotiations and defence purchases for India, as well – no documentation available at home.

Btw, my father’s elder brother was a senior Naval officer in India and a hero of the Indo-Pakistan war. https://www.facebook.com/sabhlok/posts/10156905832043767

My father served India faithfully during his career to support the integrity of the accounts and purchases made for the defence forces of India. NOT A SINGLE RUPEE OR CENT IN CORRUPTION
HAS EVER TAINTED THE SABHLOK FAMILY. AND NEVER WILL. 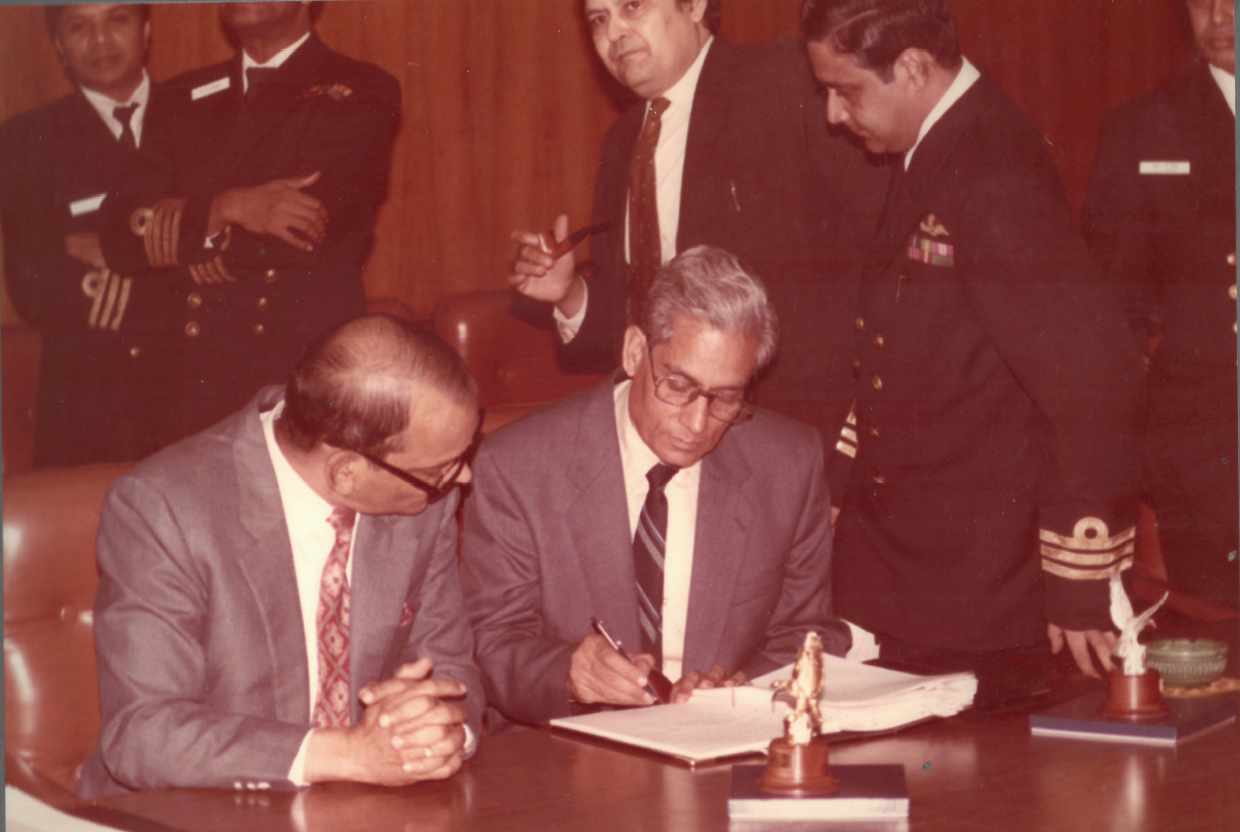 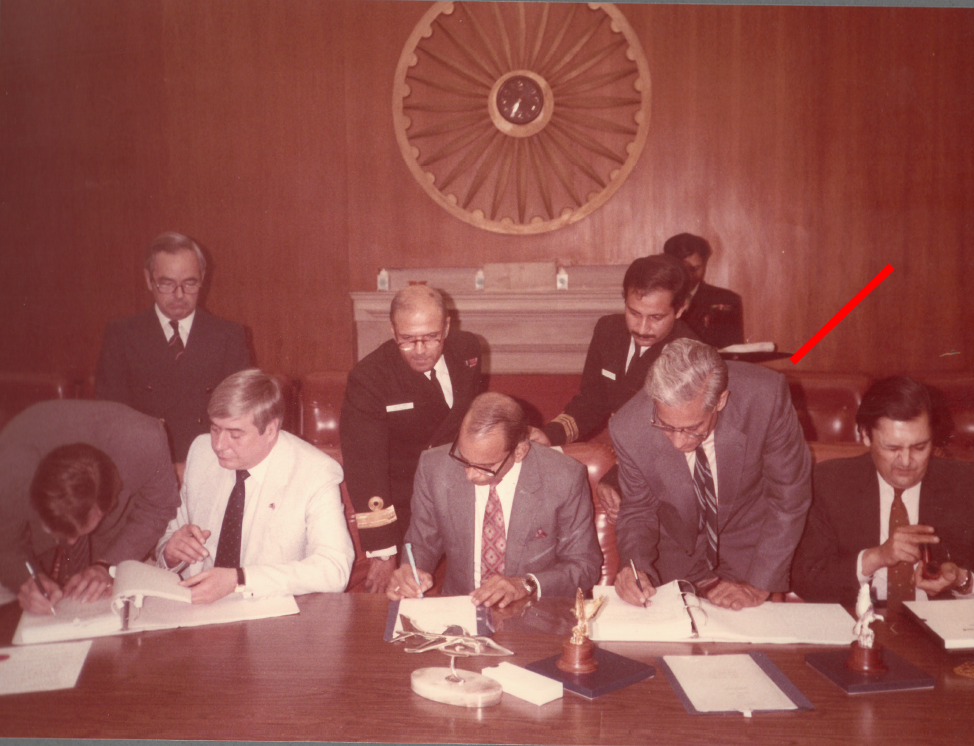 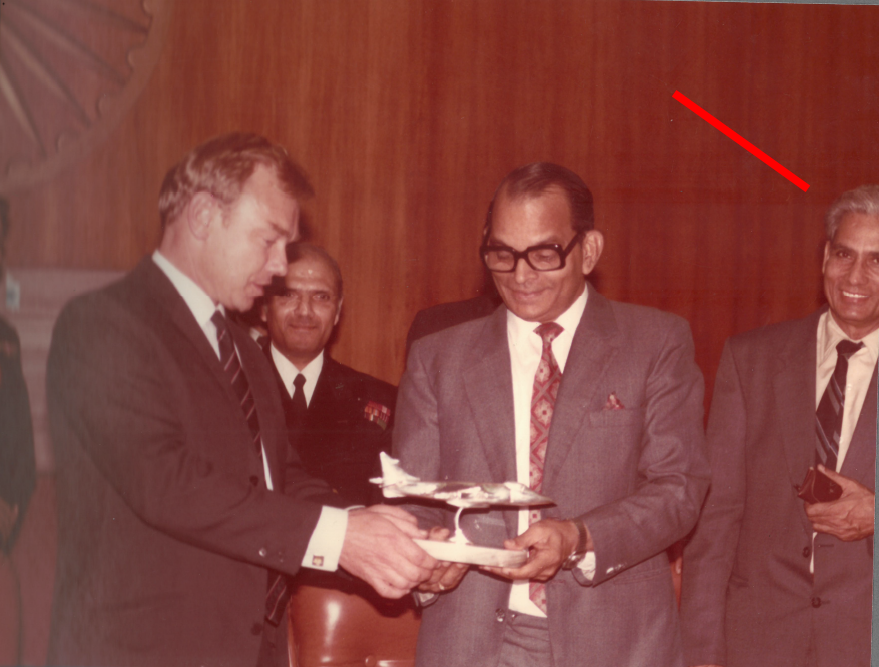 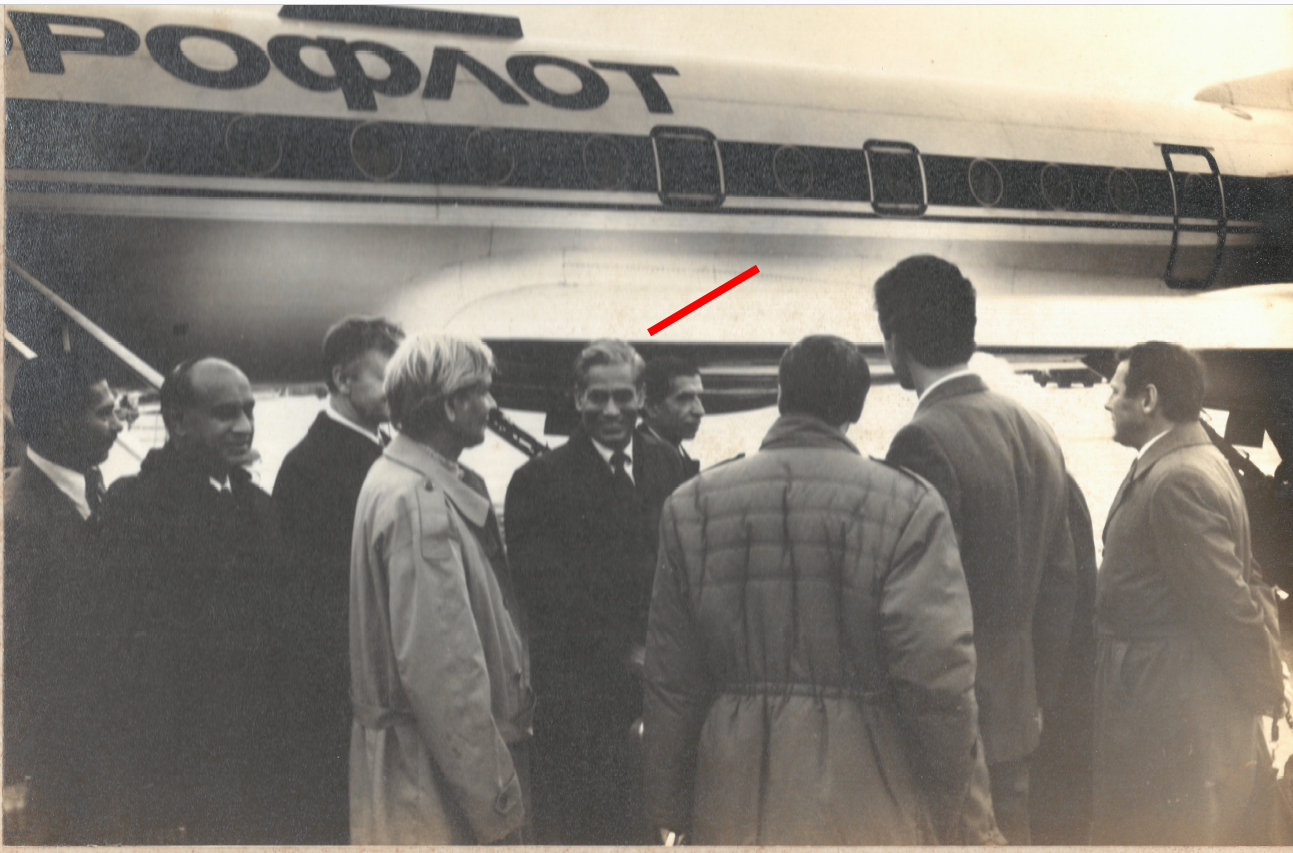 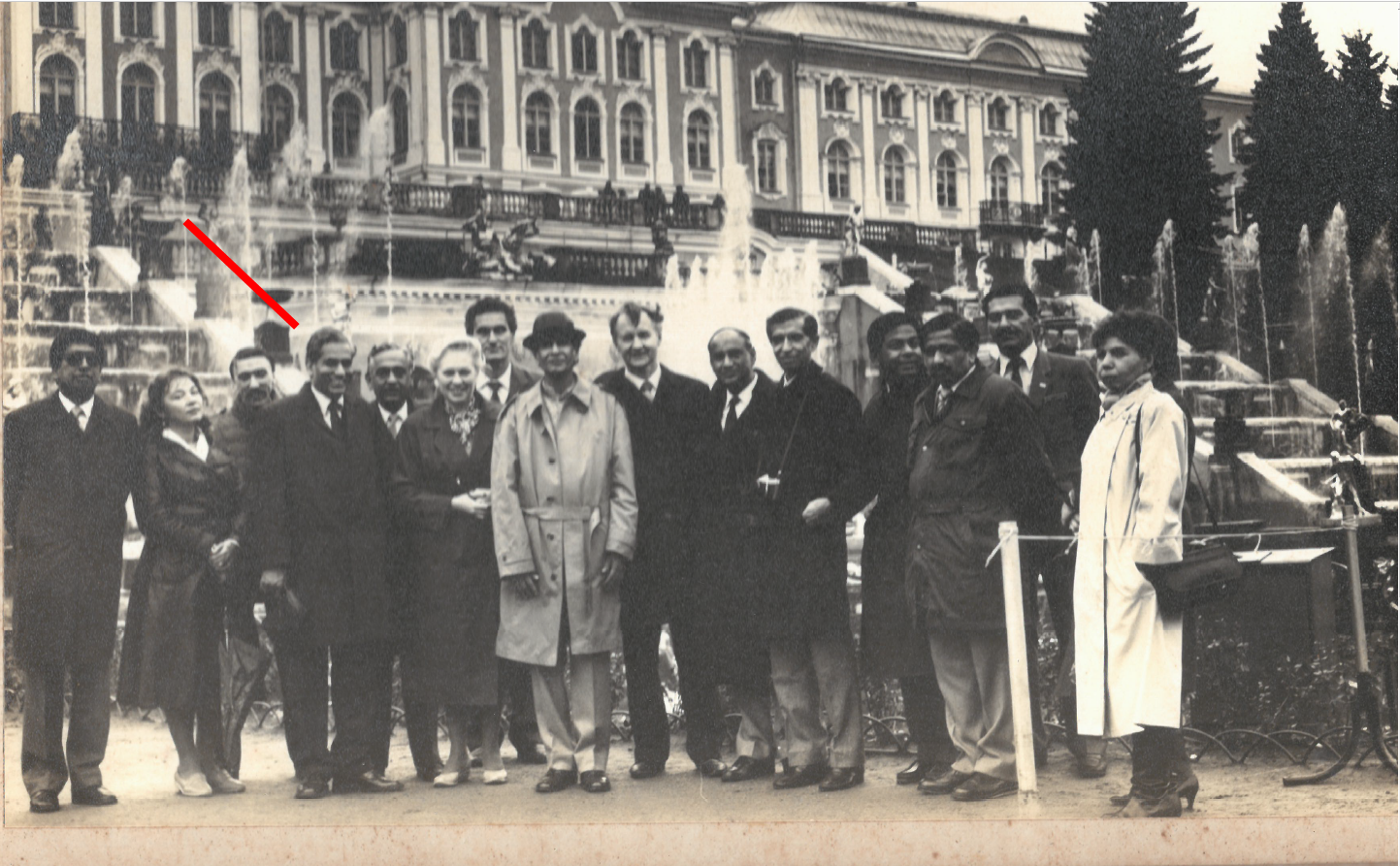 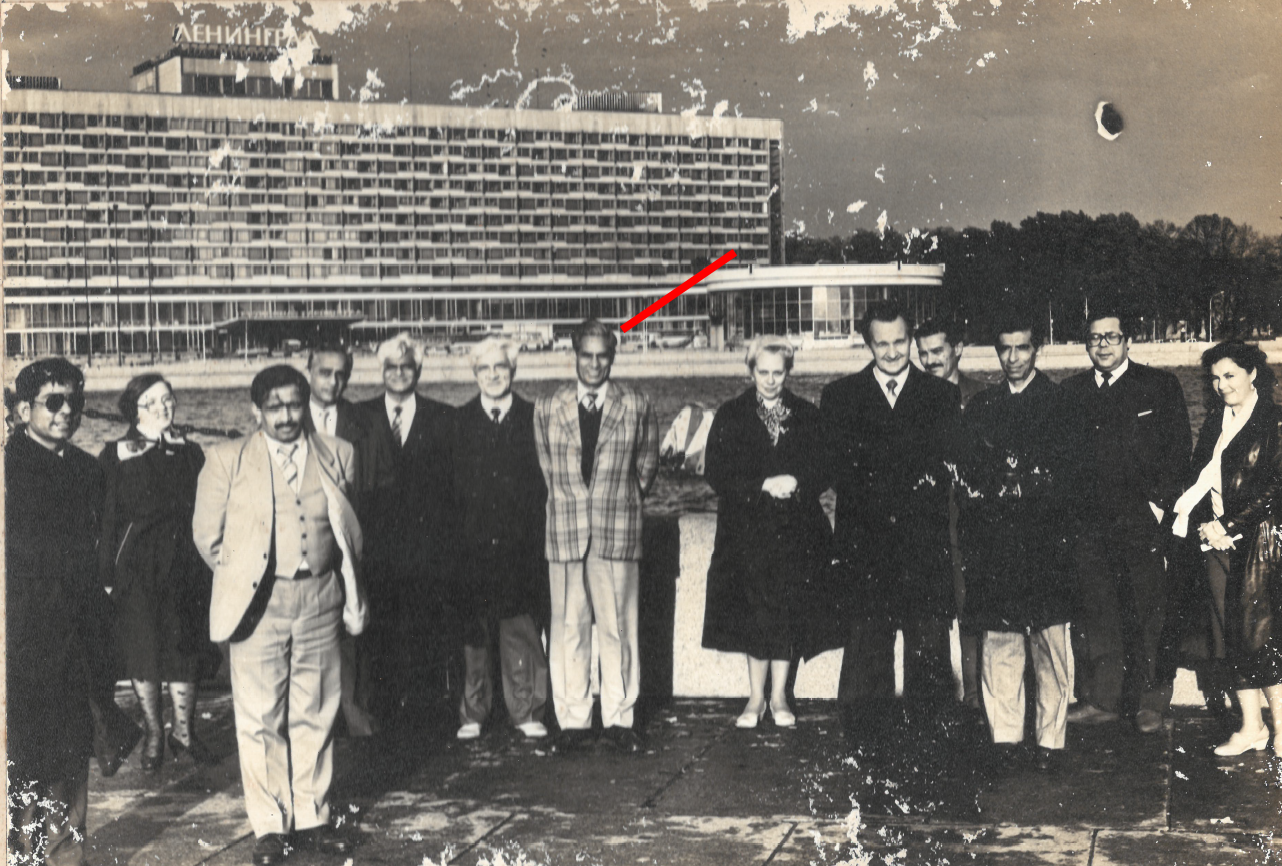 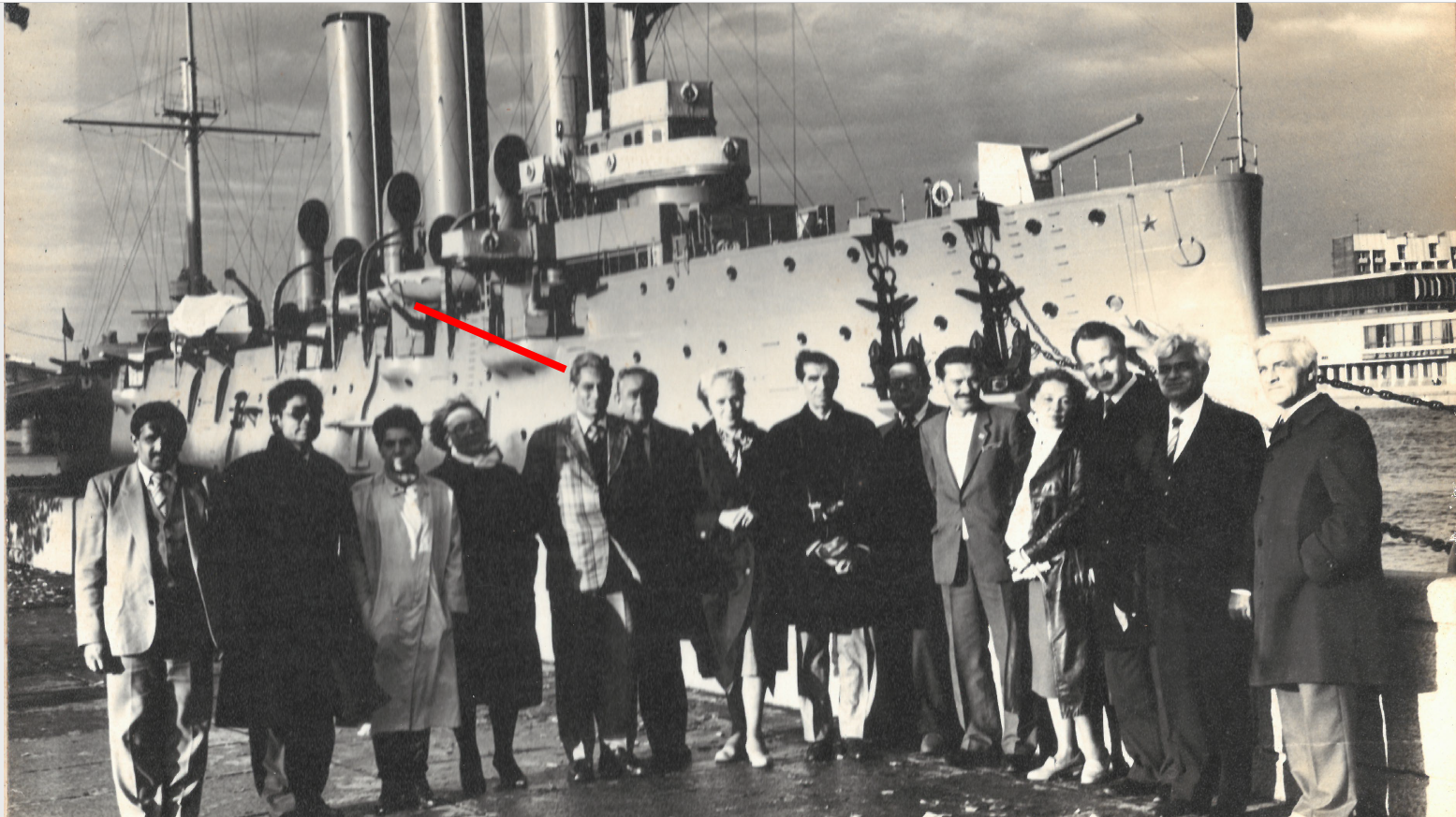 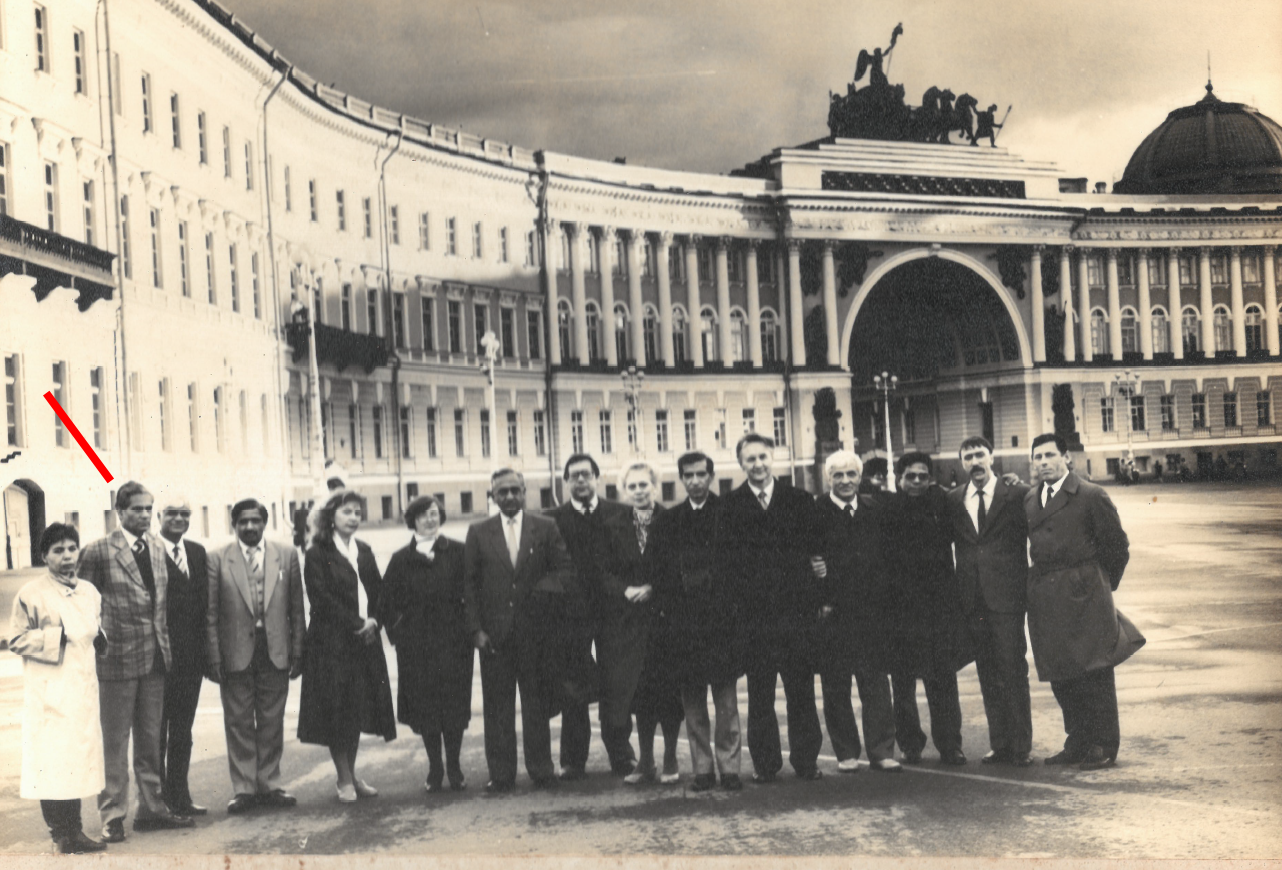 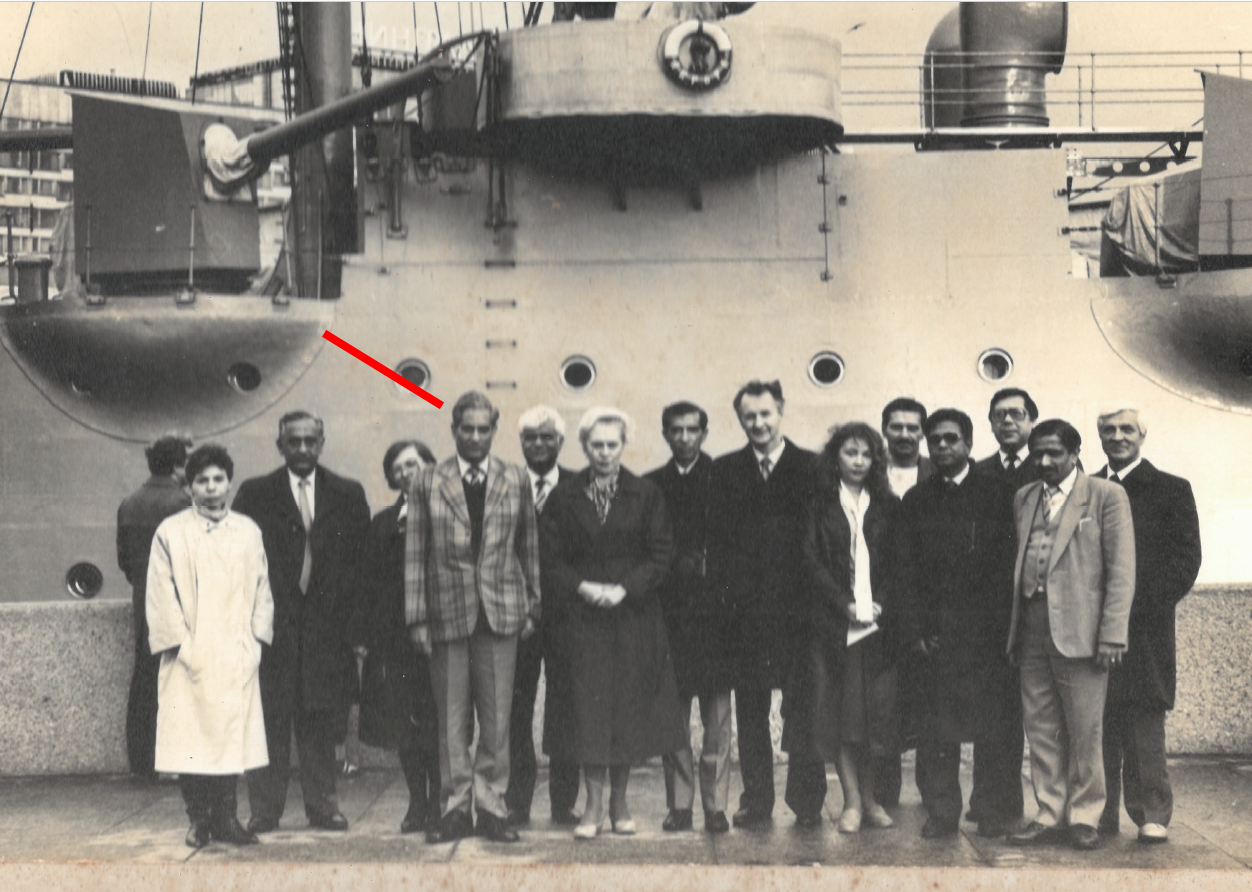 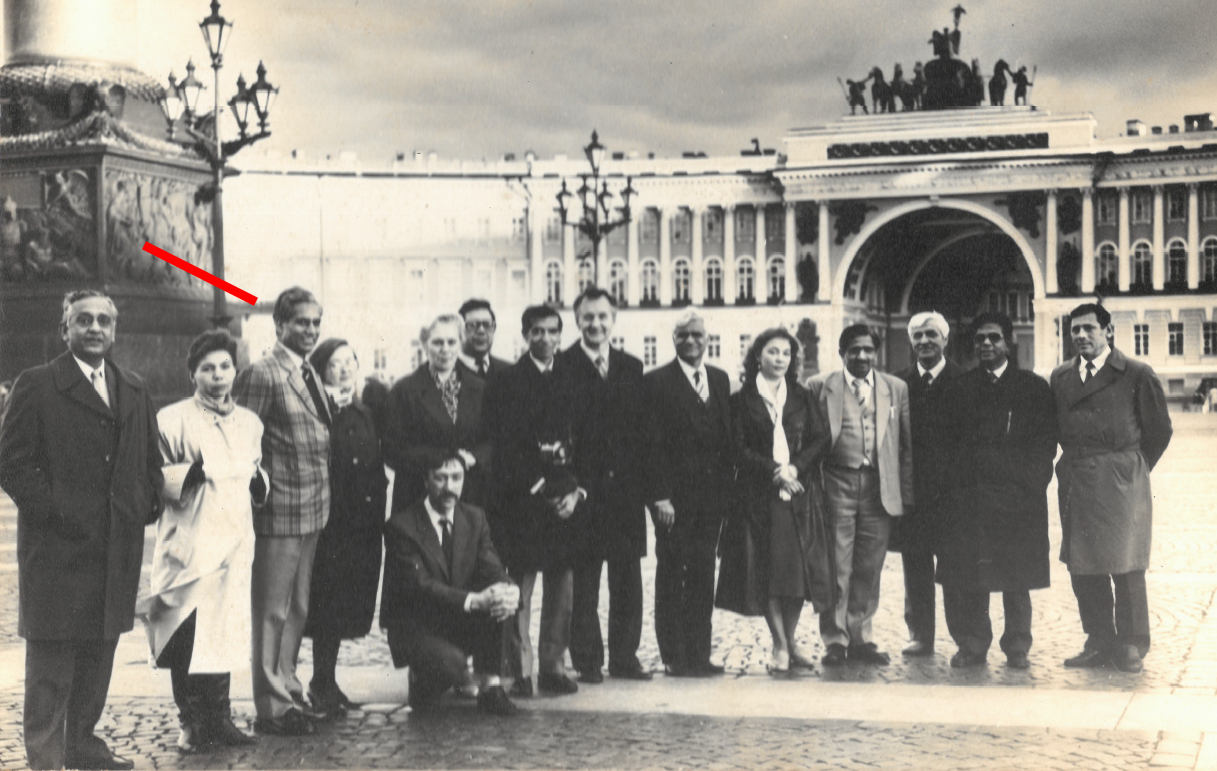 This entry was posted in About me.