Emerging proofs from Australia, Canada, the UK and the USA that the vaccines may significantly reduce deaths in the elderly

The truth about UK’s data 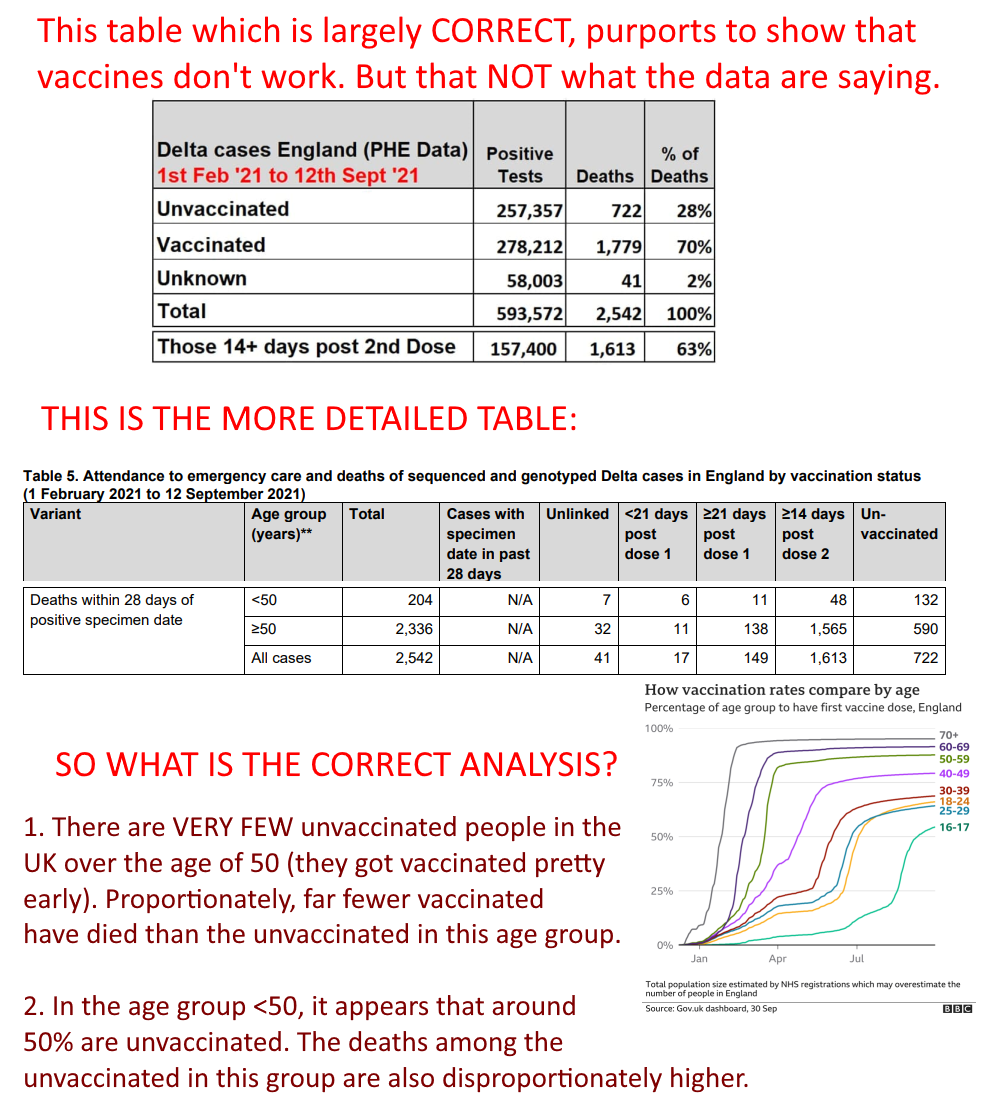 The U.S. Centers for Disease Control and Prevention has also reported that while vaccines show declining effectiveness against infection in general, they still show strong protection against hospitalization despite the variant. [Source]

Came across this study from India:  [also reported here]

Between February 1 and May 14, 32,792 people received one dose of COVID-19 vaccine and 67,673 received both doses, while 17,059 were unvaccinated, according to the study that was published in the Indian Journal of Medical Research.

A total of 31 deaths due to COVID-19 were reported among these police personnel between April 13 and May 14. Of them, four were fully vaccinated, seven had received one dose of vaccine, and the rest 20 were unvaccinated. The incidence of deaths among the vaccinated with zero, one and two doses were 1.17, 0.21 and 0.06 per 1,000 police personnel respectively.

Another study from India

Nine policemen, among the 35,856 who had received at least one dose of Covid-19 vaccines, had died because of the infectious disease, while the number of deaths trickled down to two among the 42,720 police personnel who had received both the doses of the vaccine. 15 persons of the 4,868 personnel of the Punjab Police who had not received any vaccine, had died due to Covid-19.

More on the UK

the vaccines don’t entirely reduce the risk of either catching the disease or being hospitalised or dying of it. They are not 100% effective. But they do, at least on the basis of tests from Pfizer and AstraZeneca, reduce the likelihood of both of these outcomes considerably.

This is still a preliminary finding – I’ve not yet come to a final conclusion.

Covid vaccines have strong side effects including death among the elderly (e.g. the Norway aged care report and some social media murmurings about similar outcomes in Australia’s aged care homes). So we need a better handle on these issues.

But by now fairly strong evidence is emerging that the vaccines do reduce the prospect of death from covid. (And yes, the vaccinated CAN, and do get covid).

Of the 43 in ICU in NSW, 42 had not taken the vaccine. That’s pretty strong circumstantial evidence.

Three studies that drew data from different U.S. regions evaluated the protective power of the vaccines. One looked at more than 600,000 virus cases in 13 states, representing about one quarter of the U.S. population, between April and July, and concluded that individuals who were not fully vaccinated were far more susceptible to infection and death from the virus.

Vaccine protection against hospitalization and death remained strong even when the Delta variant was the dominant form of infection. But the vaccines’ effectiveness in preventing infection dropped from 91 percent to 78 percent, the study found.

The studies underscore a series of similar findings in recent weeks. [Source]

This does not consider vaccine side effects, so there’s a customised, tailored calculation that needs to be made in each individual case.

Epidemiologists like Sunetra Gupta, Martin Kulldorff and Jay Bhattacharya, being among the few scientists I respect, have reached the conclusion quite some time ago that the vaccines can be beneficial for the elderly.

I was somewhat unclear (and remain so) given the contradictory evidence from other sources.

However, I’m willing to give the vaccines a benefit of doubt now – and those in the higher risk categories could potentially consider them (that’s a position I’ve had since my December 2020 article in The Australian, as well as my Times of India articles. I’m not making any recommendation and will probably never do so – that’s not my job. But I would hope people are keeping their eyes peeled for the facts and will objectively arrive at their informed choice.

One thought on “Emerging proofs from Australia, Canada, the UK and the USA that the vaccines may significantly reduce deaths in the elderly”