These photos are from a post of 23 February 2019 on Vandana Shiva’s Facebook page. These are from Paris (obviously not from any interior village of India where the poor live). I’ve not yet been able to afford to visit Paris but Vandana and these green millionaires are obviously able to travel widely by business class jets at the drop of a hat. But that’s not the point. The issue is that both these movements have the SAME ORIGIN: in European eugenicist, anti-population, racist movements. I’m sure that with some digging the COMMON origins and roots of these two anti-science movements will readily emerge. 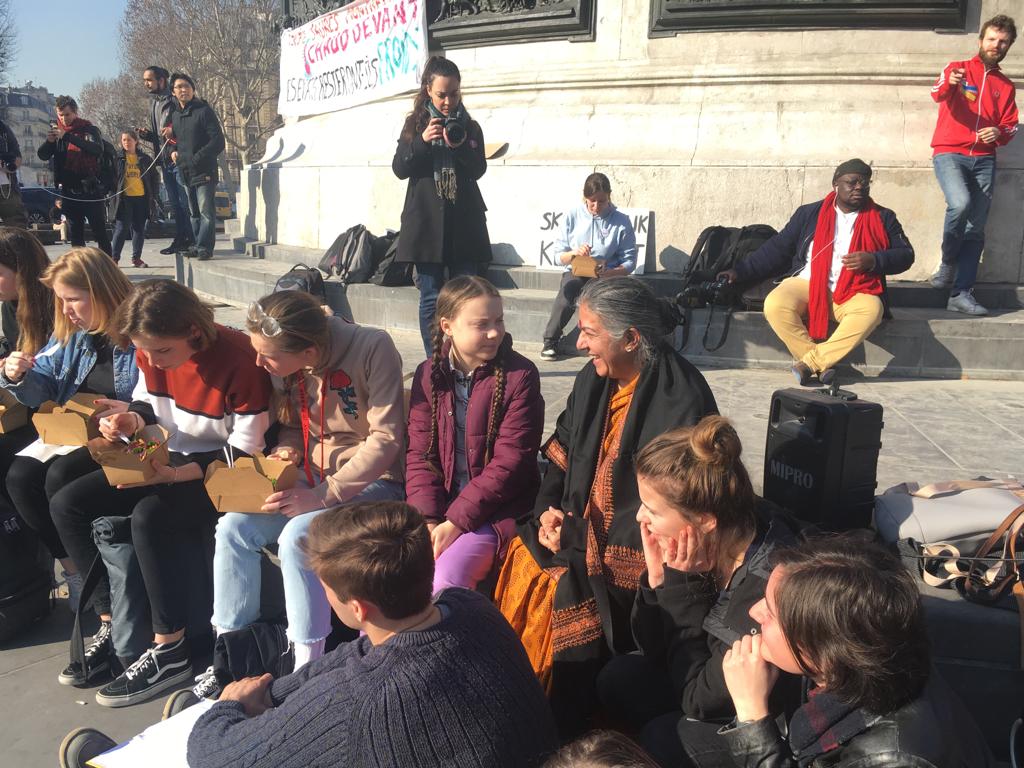 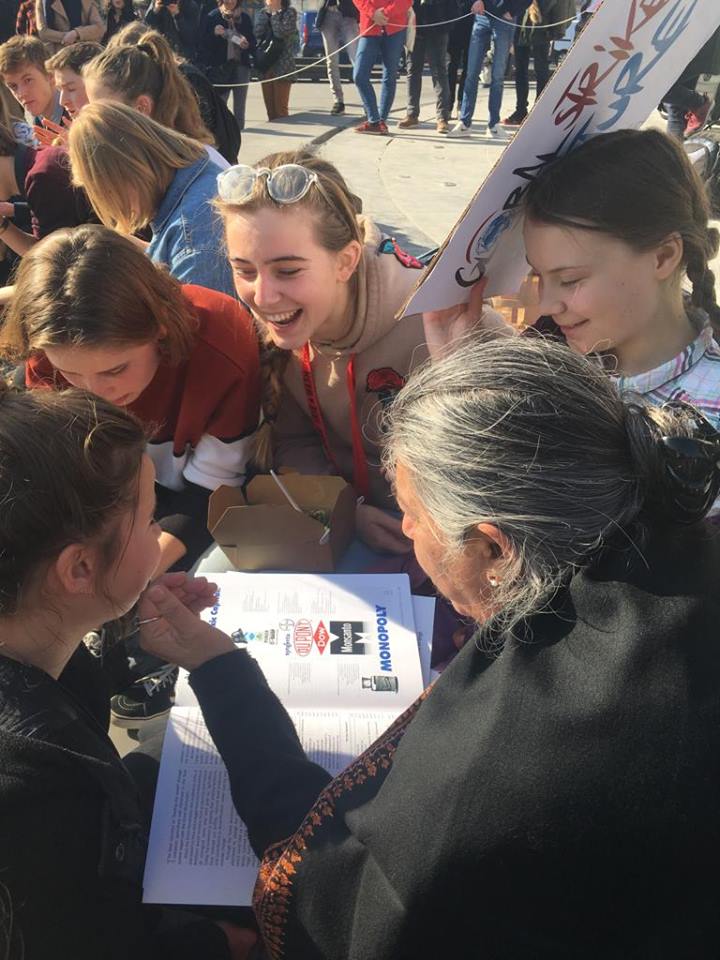 OTHER PHOTOS FROM THE SAME EVENT: 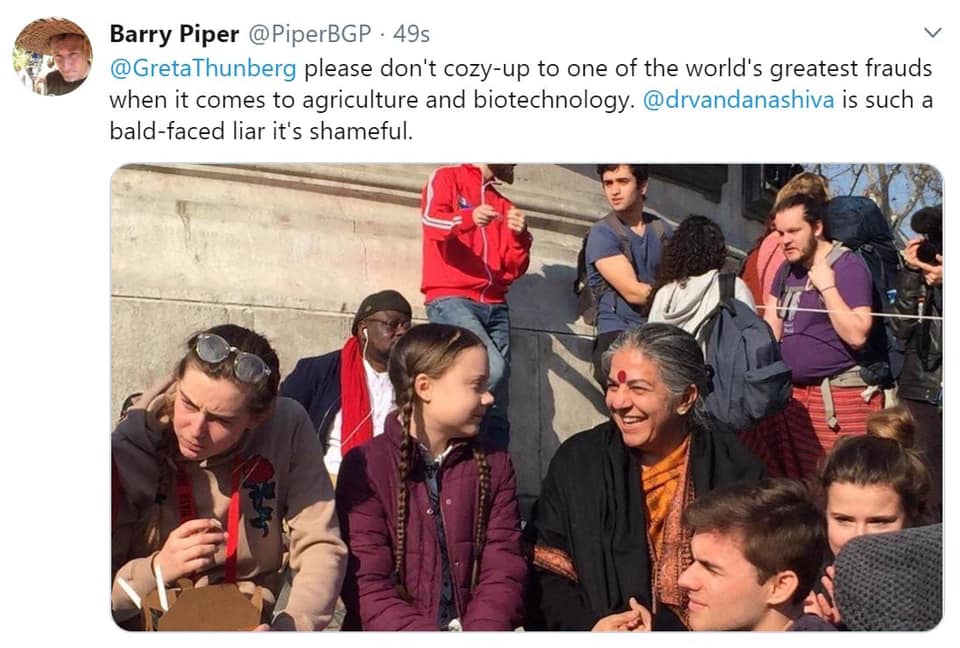 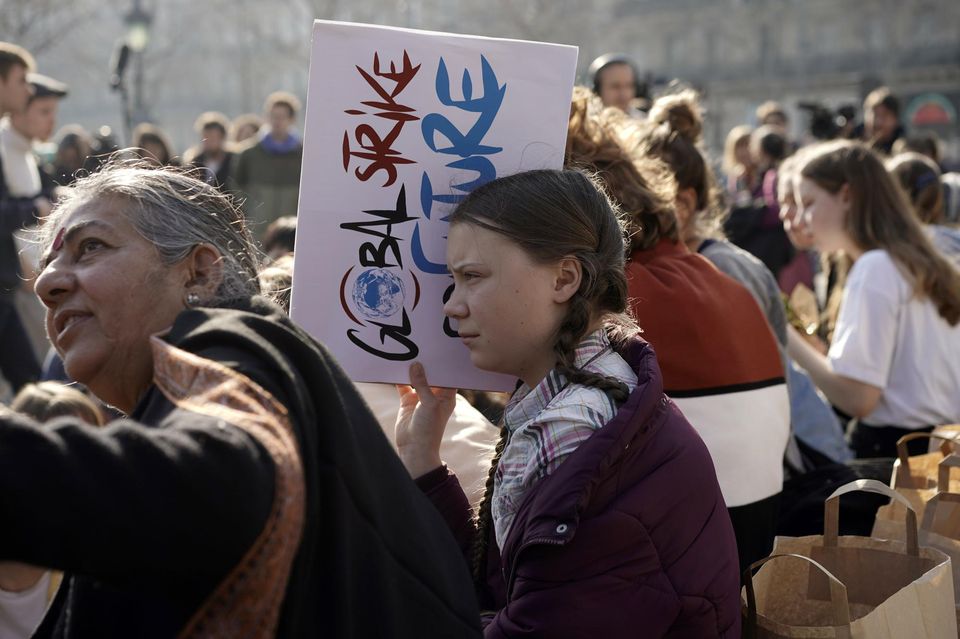 This entry was posted in Bad ideas!.