As far as I’m aware, David Zou (see his Wikipedia entry) is the only academic in India who officially teaches the history of capitalism. And he does so in one of the relatively better universities of India – the Delhi University (His course syllabus for the current semester here).

But here’s the amazing thing – David started off his intellectual journey as a communist!

I have requested David to write about his intellectual journey. It will surely be one of the most important messages India has received in its past 70 years.

It is amazing but there is almost no academic in India who understands or (therefore) teaches capitalism and freedom.

David was educated in JNU which is the hotbed of socialism and communism in India. While he was there he joined the Students Federation of India which is more or less the student wing of the Communist Party of India.

Then, he went to England for his doctoral studies. Over there he recognised that something was not adding up in terms of what he had been told in JNU and what was actually happening on the ground in England.

He started asking questions and started looking for answers.

In this process he stumbled upon Hayek’s Road to Serfdom, which led him to further discoveries about the system of natural liberty.

Finally, he realised something that is is commonly known across the whole world (but not even remotely understood in India) – that it was freedom that has created the West – not exploitation as commonly taught in India.

The West grew the pie, it did not grow by stealing someone’s else’s pie. No, the East India Company did not make the West rich. It was freedom and innovation that made the West rich.

This is the first time that capitalism is on the record as an alternative in the 100 per cent socialist academia of India.

Btw, I found these photos of David on the internet (this is from 2011, the speech is recorded here). 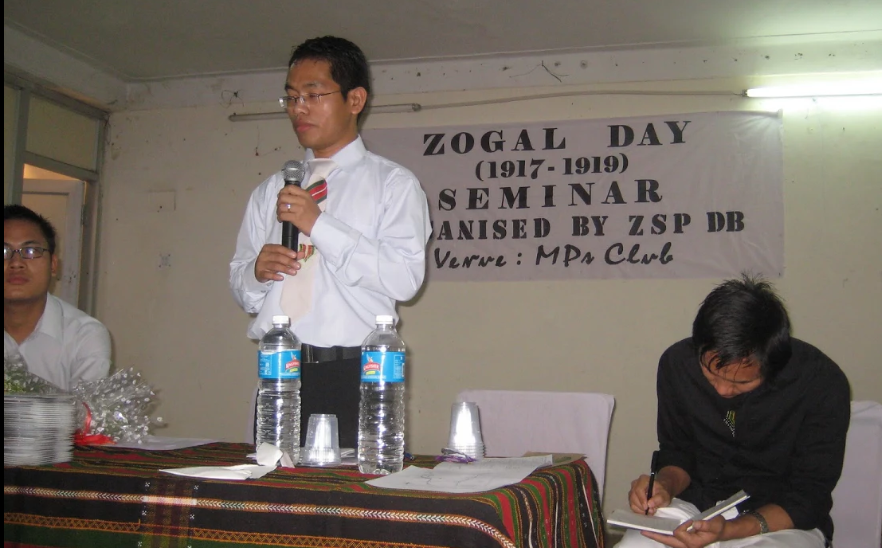 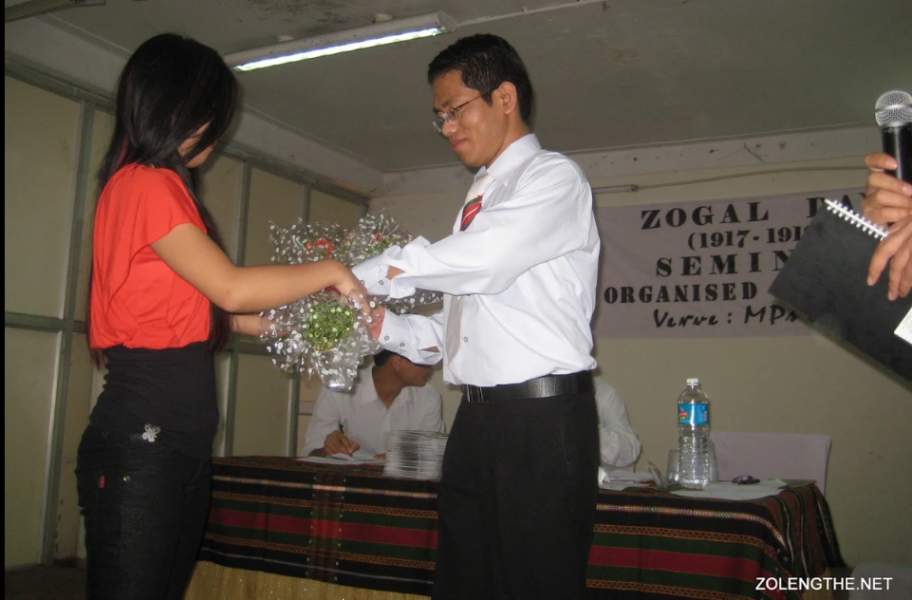 This entry was posted in India, Uncategorized.