I’ve compiled innumerable doctored and false statements by Modi/BJP/VHP/RSS in my booklet here, but that doesn’t include many other mass scale lies, e.g. about Macaulay, that I’ve extensively commented upon earlier on this blog. These skunks can stoop lower than the lowest in human history. Skunks, one and all.

Someone sent me a zipped file of images that are examples of the colossal falsification that has been promoted by Modi in order to mislead the voter.

The only good thing is that one can’t fool all the people all the time. The people of India have learnt their lesson. I think BJP will never regain its 2014 electoral performance again. And, with some perseverance, truth (SBP) may indeed win.

This is a placeholder post. I’ll keep adding, time permitting.

There are just too many lies spread by this gang of rascals bereft of the most elementary ethics. This is only a small sample. 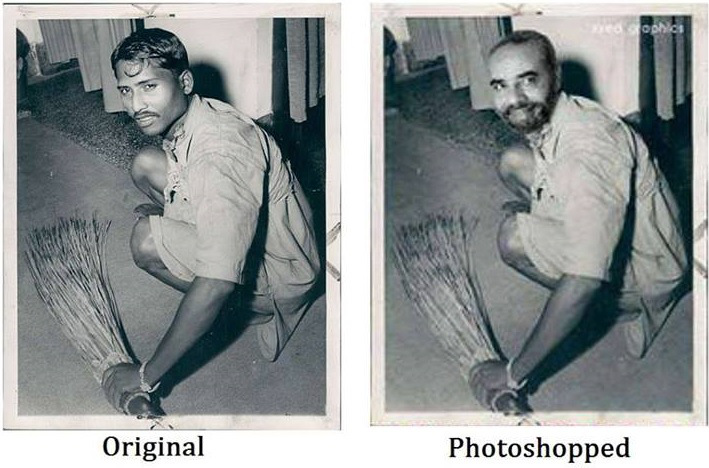 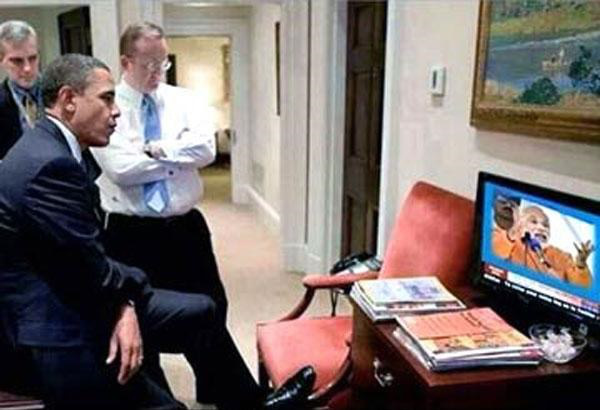 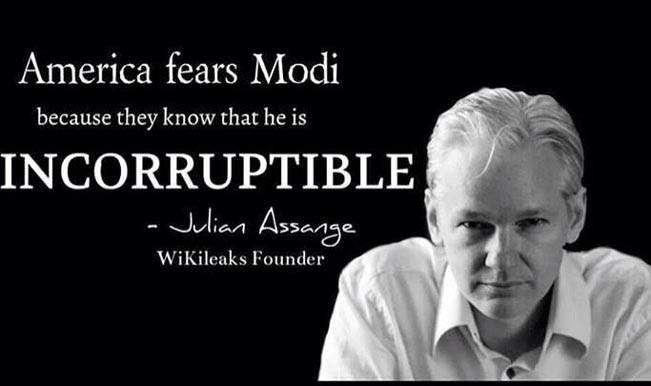 [Of course, this is a TOTAL lie – as Wikileaks clarified] 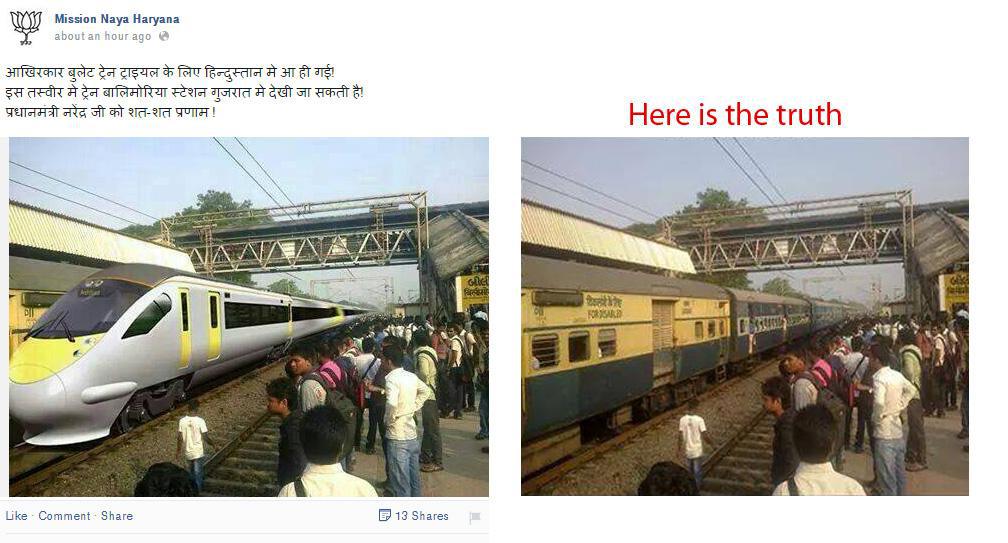 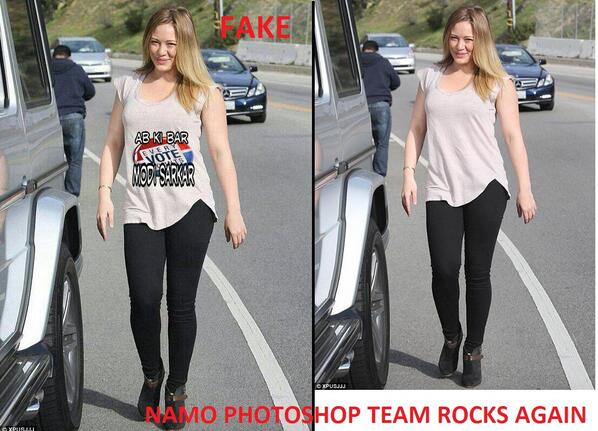 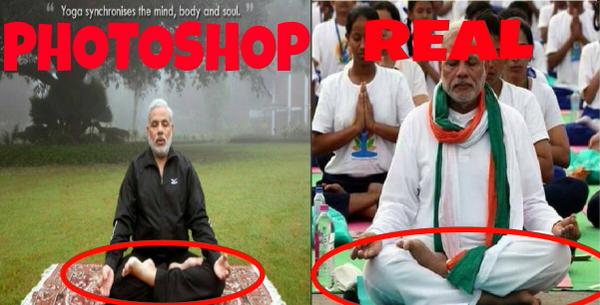 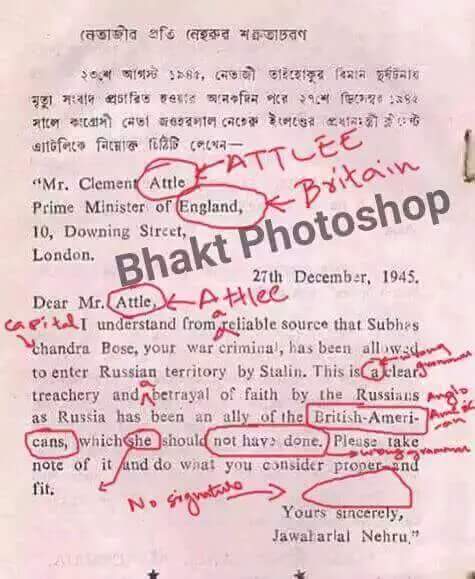 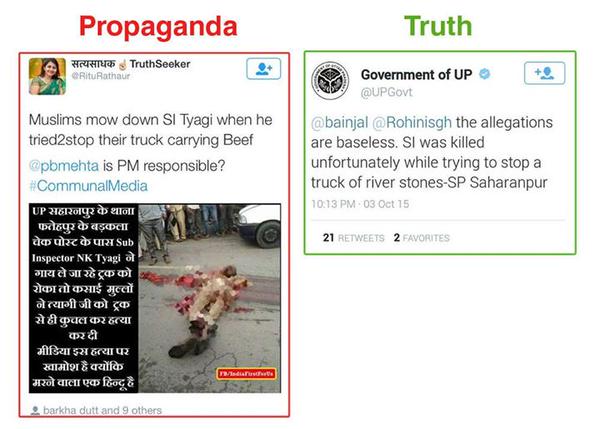 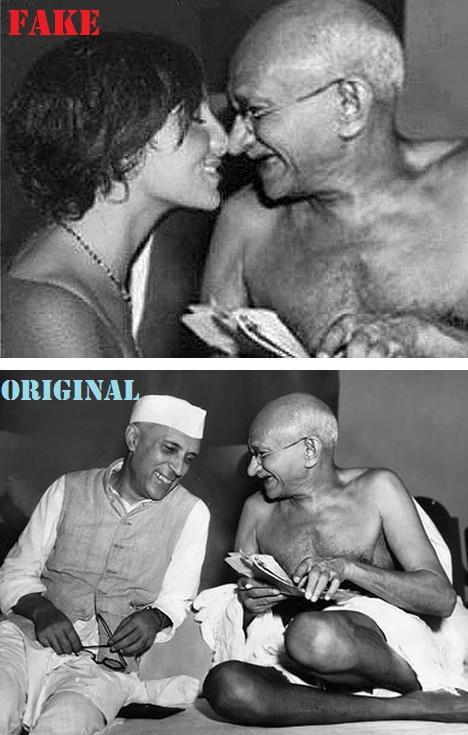 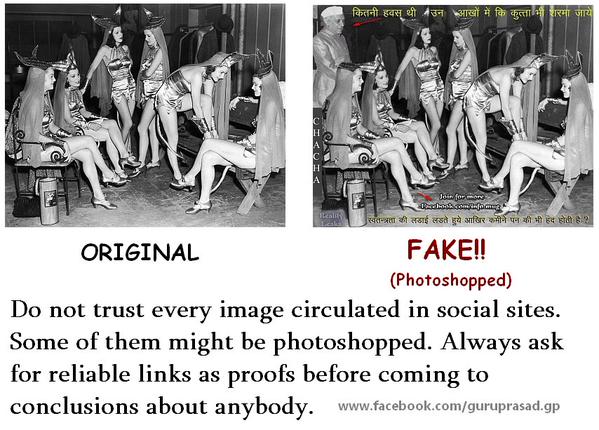 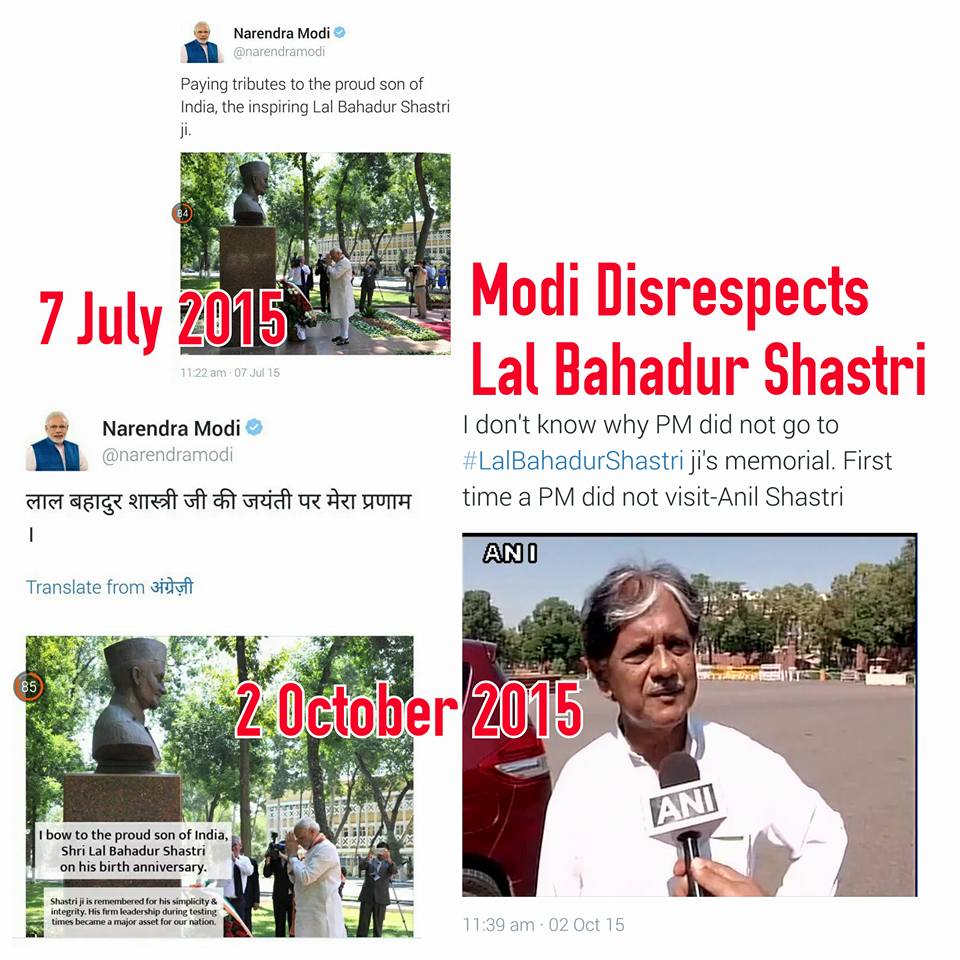 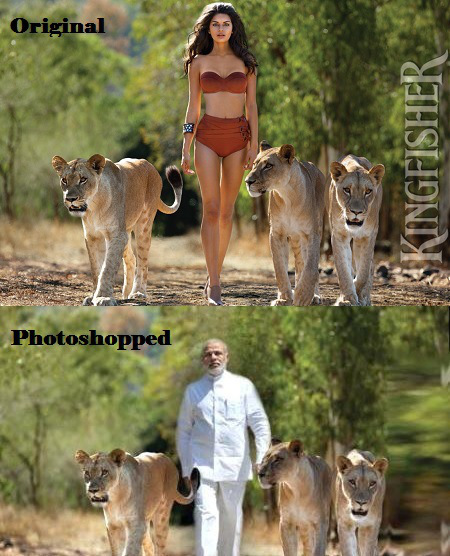 This entry was posted in Current Affairs, India, Politics.