The man who would not give up. SV Raju passes away, leaving a MASSIVE void in India’s fight for liberty.

I came across the news of Raju's passing away a few hours at work, through Facebook, and tried to notify everyone who should know – by email, twitter, etc.

This is a truly bleak day for India. Even Raju, the tireless champion of liberty, could not fight time and death.

I first came to know Raju (he said I should call him Raju, not Mr Raju) in 2000 (through the Indiapolicy mailing list that I had started) and through him invited a number of Indian liberals to a 5-day workshop-cum-seminar on Indian's liberal political strategy.

At the workshop he brought along a number of brochures and books – and set up a stall in the room that I had arranged. Many of these books opened my eyes to the history of Indian liberalism. Prior to his books, I had little or no idea about Indian liberalism. I am still learning.

I wrote about him here, in November 2010. I also wrote for around 2 years in Freedom First.

He worked TIRELESSLY – till the very end, pushing a lost cause (or almost lost cause: liberty) in India. He did not seek any retirement: 81 and working hard. He would have continued much longer, if he could, on the pattern of his role model, Rajaji.

I've just published pictures of my meeting with him in February 2012 on Facebook.

His was a life well lived. It is not for us to bother whether the society cares for what we say or do. We must do what is right. He did what was right.

If India would care to listen to people like him, it would not be in the deplorable mess it finds itself all the time.

I will have more to say. Got to go now. 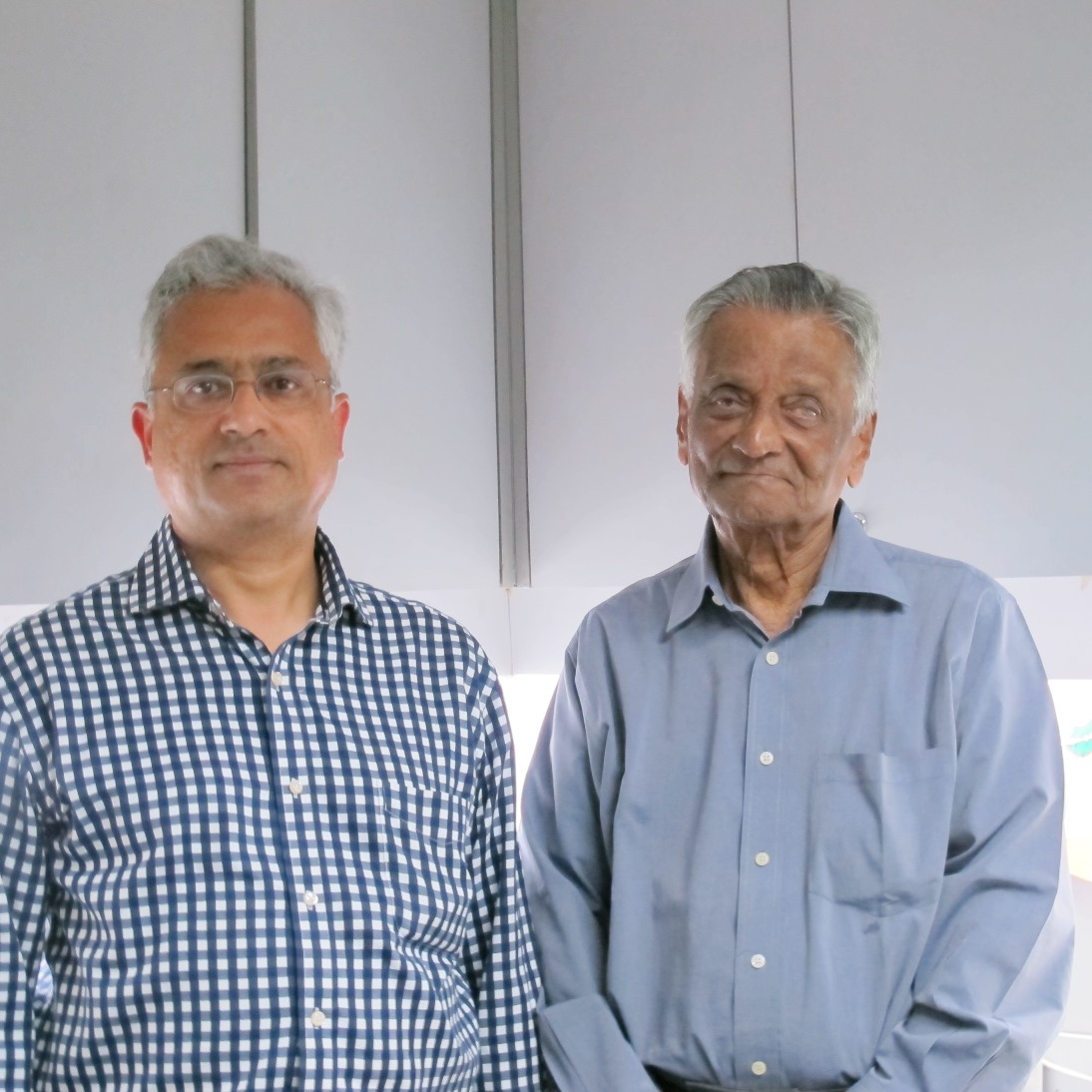 « Reminiscences of my interactions with SV Raju over the past 15 years
Mahadev Govind Ranade’s writings: full text/ PDF/ Word, and some writings about his work »
View more posts from this author