May Verghese Kurien’s soul rest in peace. Let me recount my meeting with him.

Verghese Kurien has passed away. He has been one of those spotless super-geniuses whose contributions to India will ever be remembered. A technocrat and manager par excellence, he brought about a genuine revolution in India.

Anand will never forget him.

I was fortunate enough to be trained for one week at the institute of rural management that he established in Anand. Visiting Anand is bliss, an experience that will blow everyone away, a most sparklingly clean and well organised place – including institute/factory/villages. Amazing that India could do this in the 1960s.

One day (during training) I was at the lobby of the institute. Kurien came in and I started chatting with him. I had established a milk cooperative at Chapar in Dhubri district with buffaloes imported from Haryana. The milk production from these animals was superb. The cooperative was thriving. It sold mild and milk products even to Kokrajhar.

But the government cooperative department was – as usual – a gang of thugs. Its officials (who had not either established or helped in running the cooperative) came in and demanded not just milk but milk products like ghee, free of cost. When this was refused (at my orders), the cooperative was dissolved by the Registrar of Cooperatives in Assam.

I was describing my experiences to V. Kurien and he said, “Why don’t we go to my room upstairs”. He took me to his private room – and we sat there and had a long conversation about the challenges faced in India in the cooperative sector. He seemed to form a liking for me, and I – of course – was in the seventh heaven.

I won’t go into details now. We agreed to continue our discussion by correspondence (there was no email then). A few interactions did occur, but then I moved on from Dhubri to Barpeta, as Deputy Commissioner.

Later, when I started the India Policy Institute, I requested him to become advisor. He must have remembered me even after so many years, for he responded:

Much as I would have liked to accede your request, I greately regret my inability to do so as I am snowed under with work and would not be in a position to spare the required time. I, therefore, beg to be excused. [See the original email here]

I still recall the private conversation I had with him as one of the highlights of my life.

I have always held Kurien in the highest esteem, and deeply mourn his death.

Here’s some stuff I had posted on him long ago. 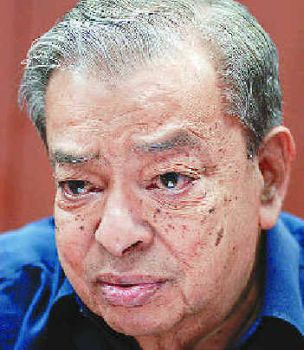 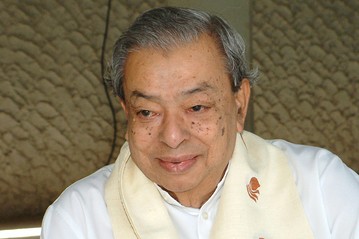 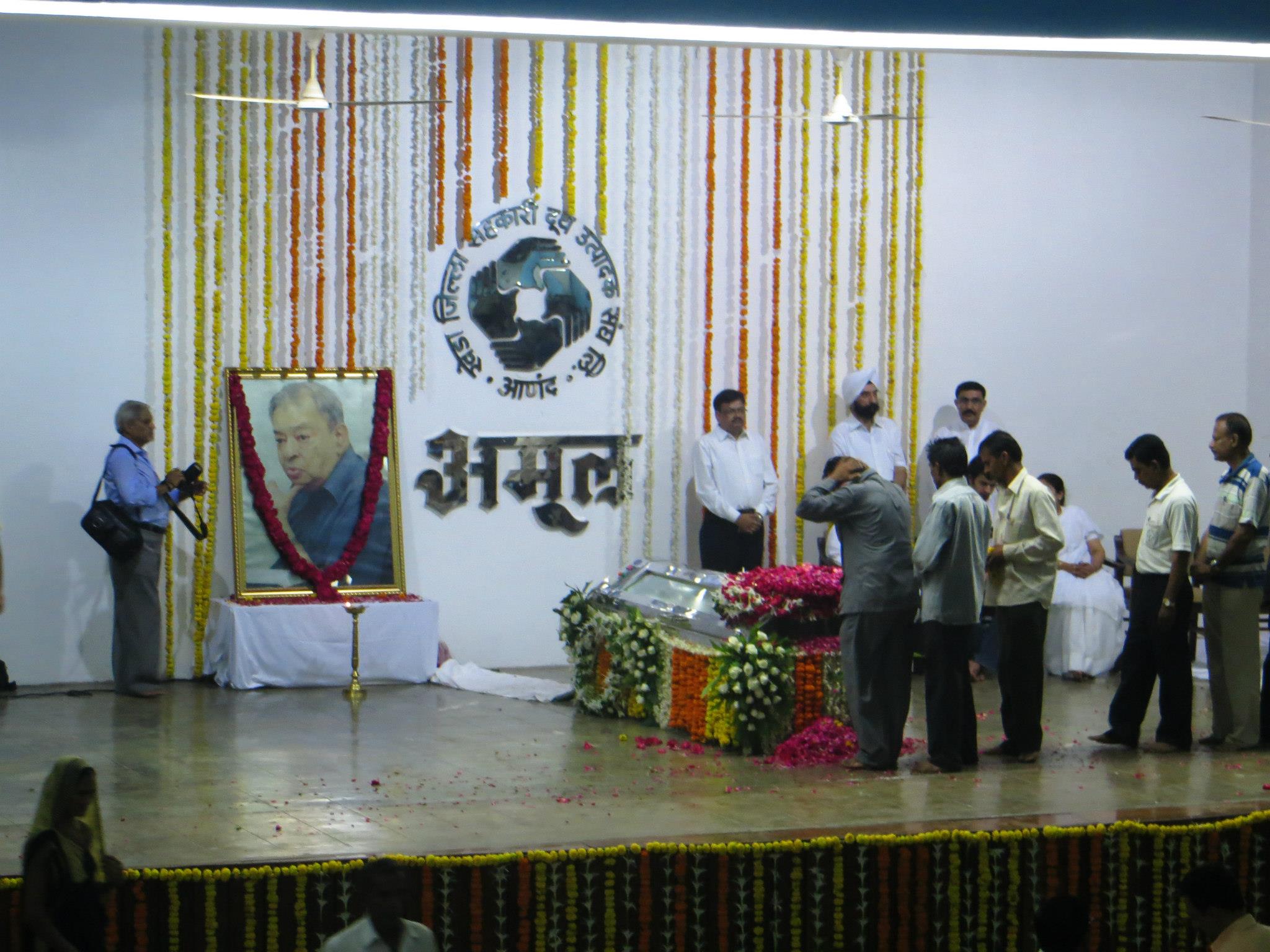 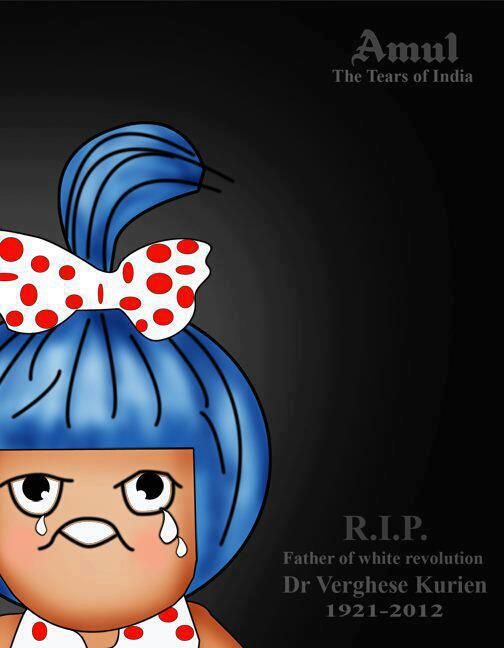 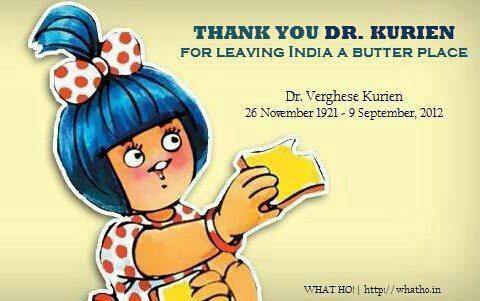 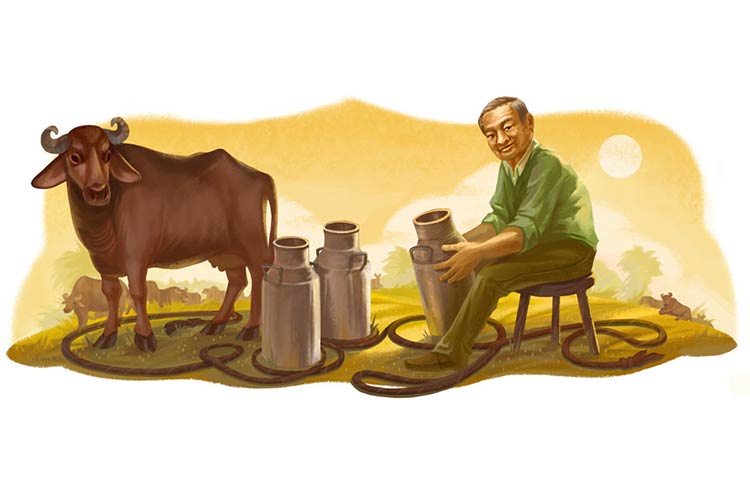 This entry was posted in People and tagged in V Kurien.

« The desperate urgency to get more Indians to study India’s classical period
In support of Aseem Trivedi, now being tried in India for sedition for drawing cartoons »
View more posts from this author

2 thoughts on “May Verghese Kurien’s soul rest in peace. Let me recount my meeting with him.”