In support of Aseem Trivedi, now being tried in India for sedition for drawing cartoons

I had never heard of Aseem Trivedi before, but I am shocked to read today that he has been arrested and will be tried for SEDITION! – for what? For cartoons that depict his anger at the massive corruption by the Indian government. [Also see this news of his arrest.]

Apparently, in India, it is criminal to depict the state for what it is: a monster that is sucking up the blood of the people of India. 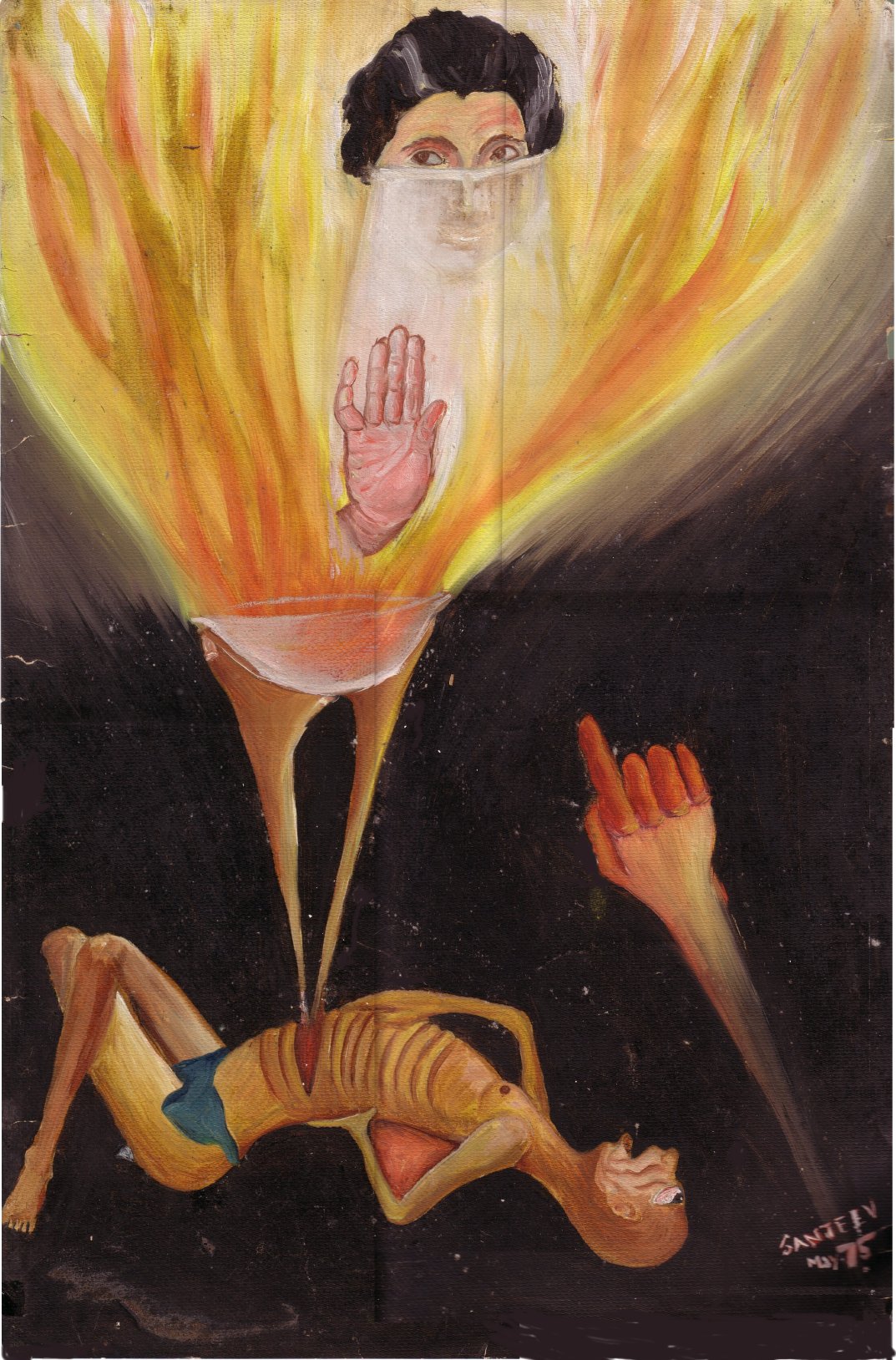 In my view (depicted in this picture) Indira Gandhi had disemboweled the poor even as she pretended to care for them. I was 15 years old when I made this. Seditionist? No. I had a strong sense of integrity even then, and strongly cared for India. To care for your nation is NOT sedition.

Apparently Trivedi has shown disrespect to national symbols. But what about those who LOOT the country? Are they showing respect merely because they are escorted by Z level security?

What is more important: symbols or reality?

In my view the government of India is showing the GREATEST disrespect to national symbols. Trivedi has got it right. The socialists have racked India and made tens of private mansions for each of themselves in the name of the poor. They have destroyed truth. They have destroyed liberty.

In support of Aseem Trivedi, I'm re-publishing all his cartoons that I can find on the internet. If I've missed any please send them over.

I hope people like Shailesh will try to understand this – that democracy is NOT God. It is NOT a sufficient condition for the defence of liberty. It is a step towards that journey but that journey requires strong leaders to join politics and cut the ever-extending reach of the government. Only vigorous defence of liberty can save India's democracy from degenerating into tyranny. Not PR. Let's get the priorities right. We need leaders RIGHT NOW, to defeat the current government (and opposition!), and establish a new order based on liberty. Instead of idle debates, it is time for action. 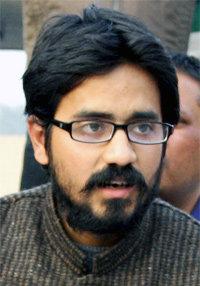 DISCLAIMER: BY POSTING ASEEM'S CARTOONS I DO NOT MEAN TO EXPRESS ANY ENDORSEMENT OF HIS STYLE (WHICH IS VERY AGGRESSIVE). BUT I BELIEVE THIS WORK IS NOT SEDITIOUS. IT IS WELL WITHIN THE FREE RIGHT OF ANY POLITICAL CARTOONIST ANYWHERE IN THE WORLD TO PRESENT THE POLITICAL SITUATION AS HE SEES IT. THE GOVERNMENT OF INDIA MUST GET USED TO THE IDEA THAT PEOPLE ARE ENTITLED TO EXPRESS THEMSELVES EVEN IN OFFENSIVE WAYS. 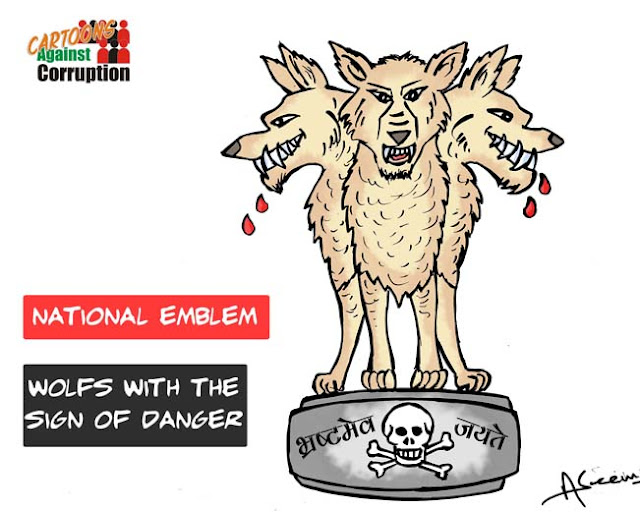 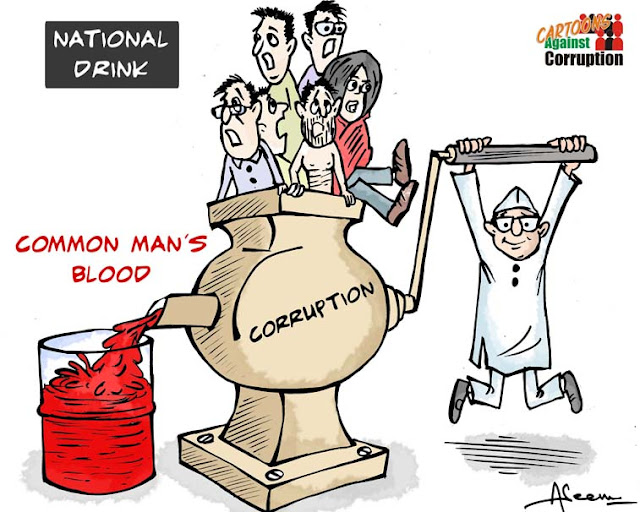 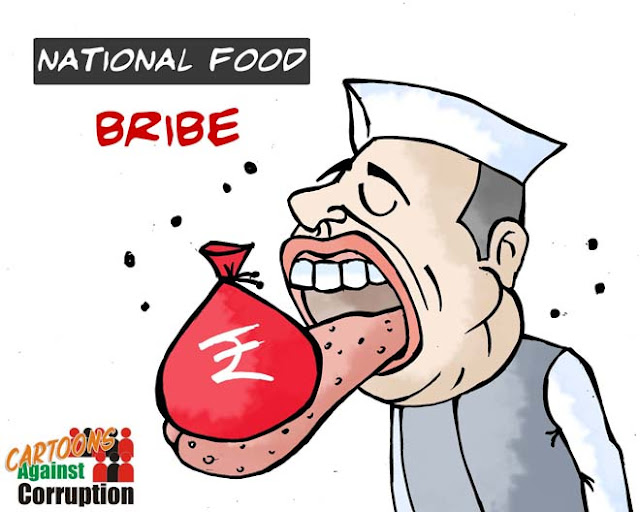 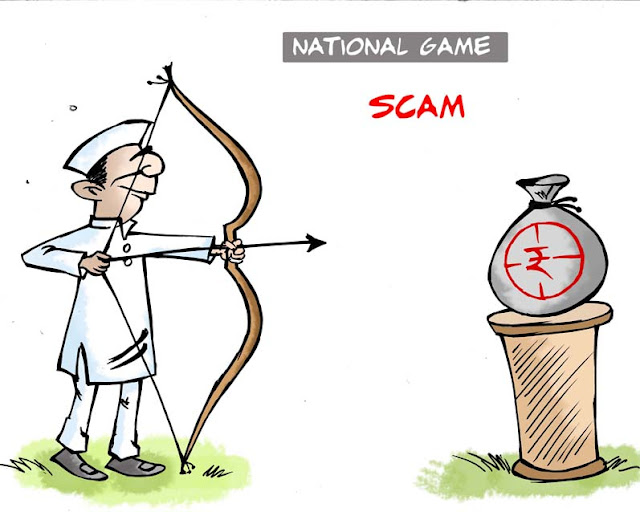 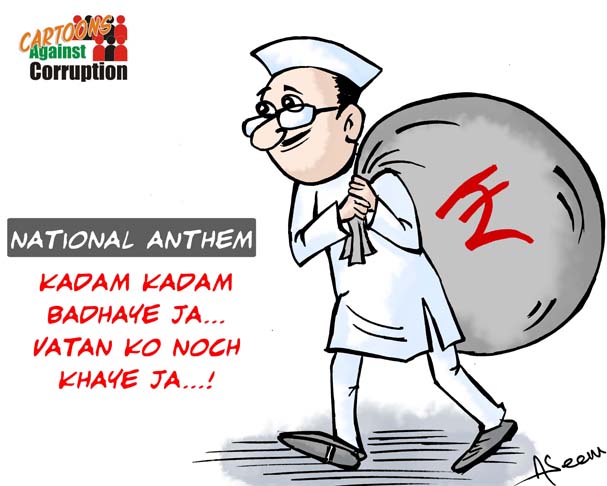 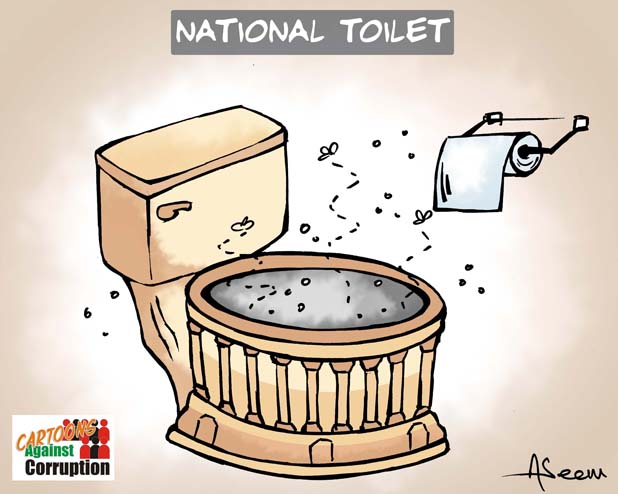 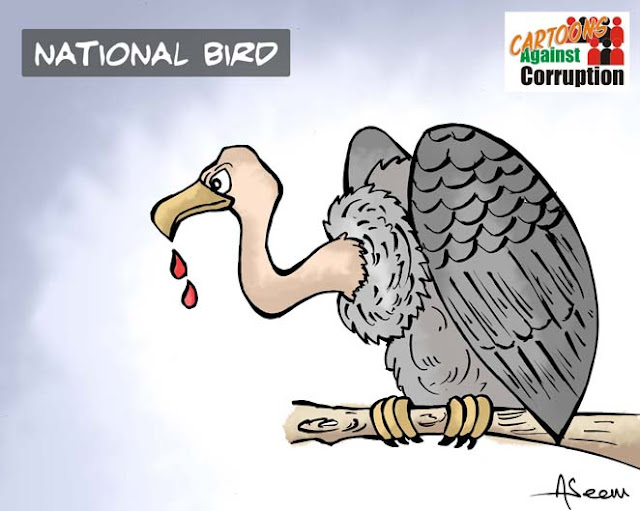 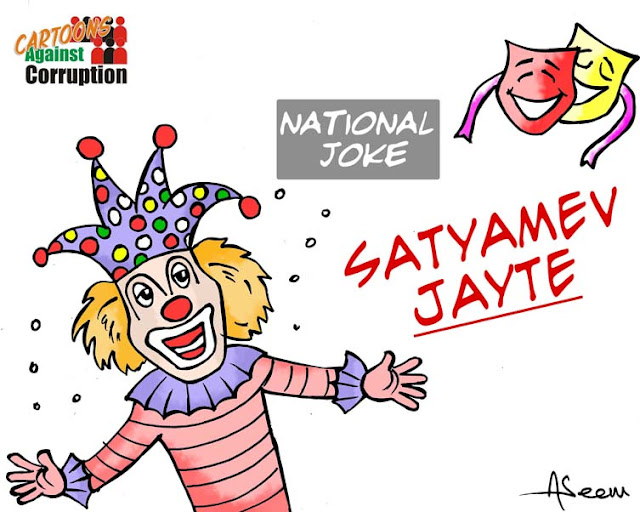 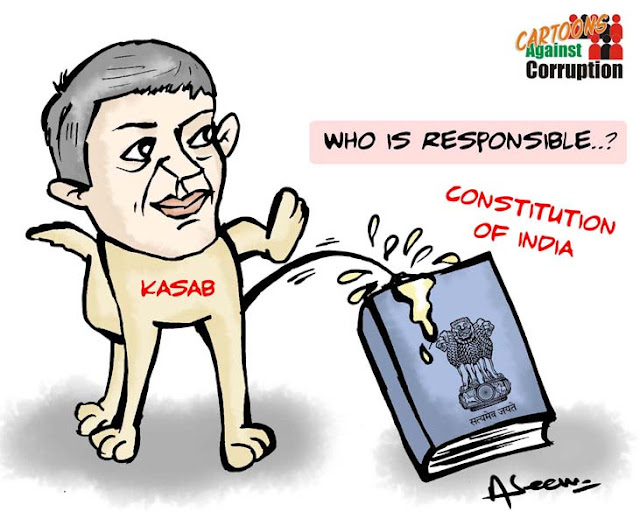 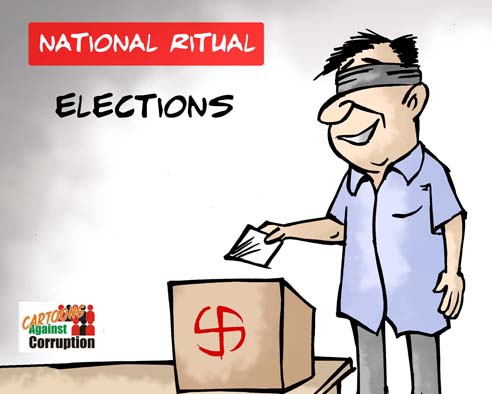 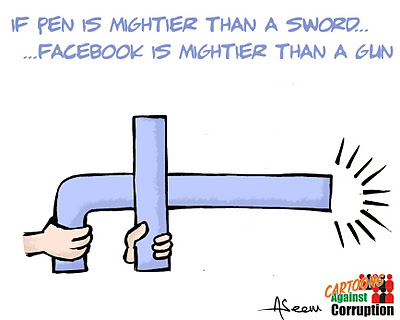 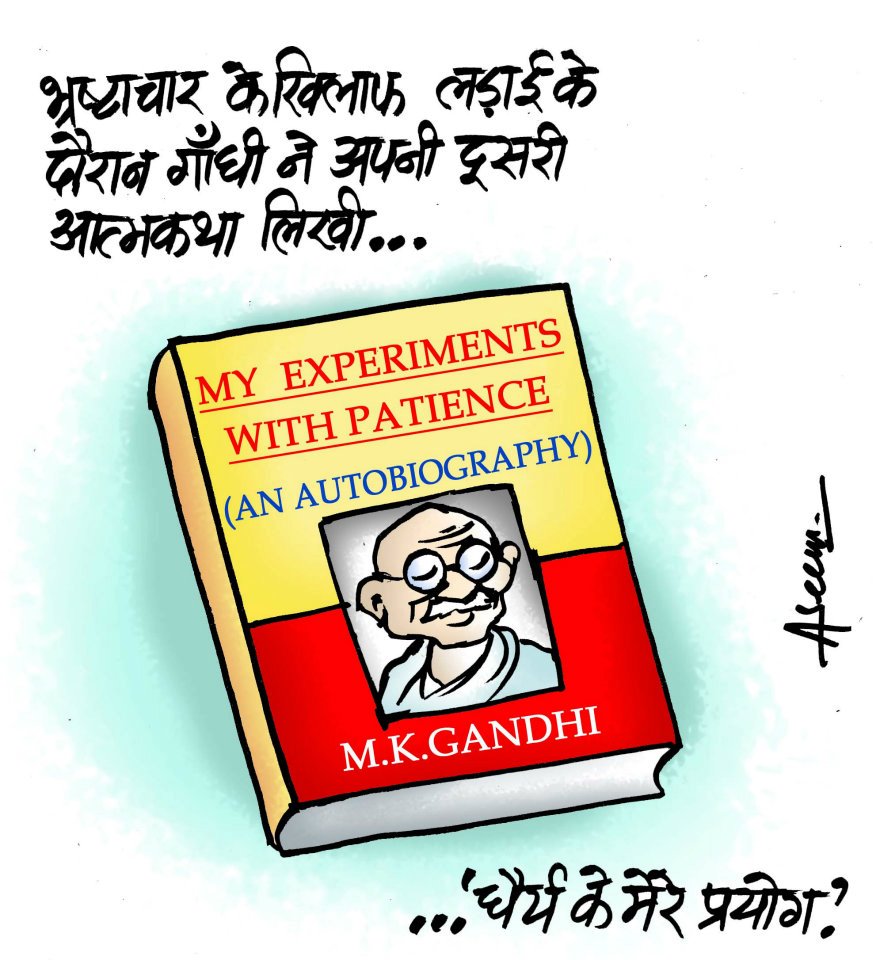 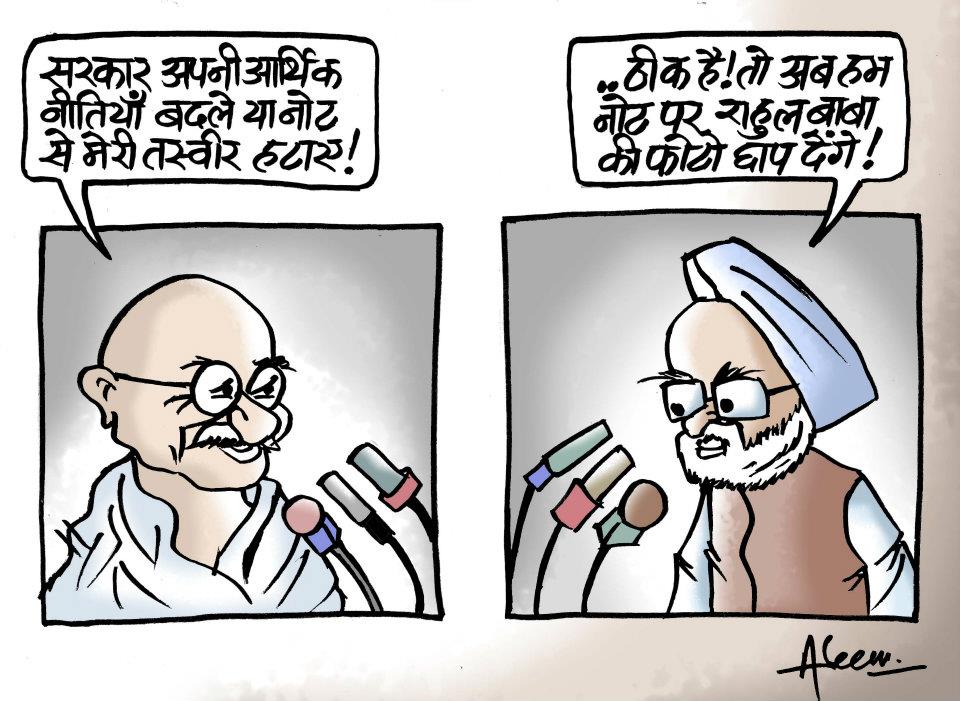 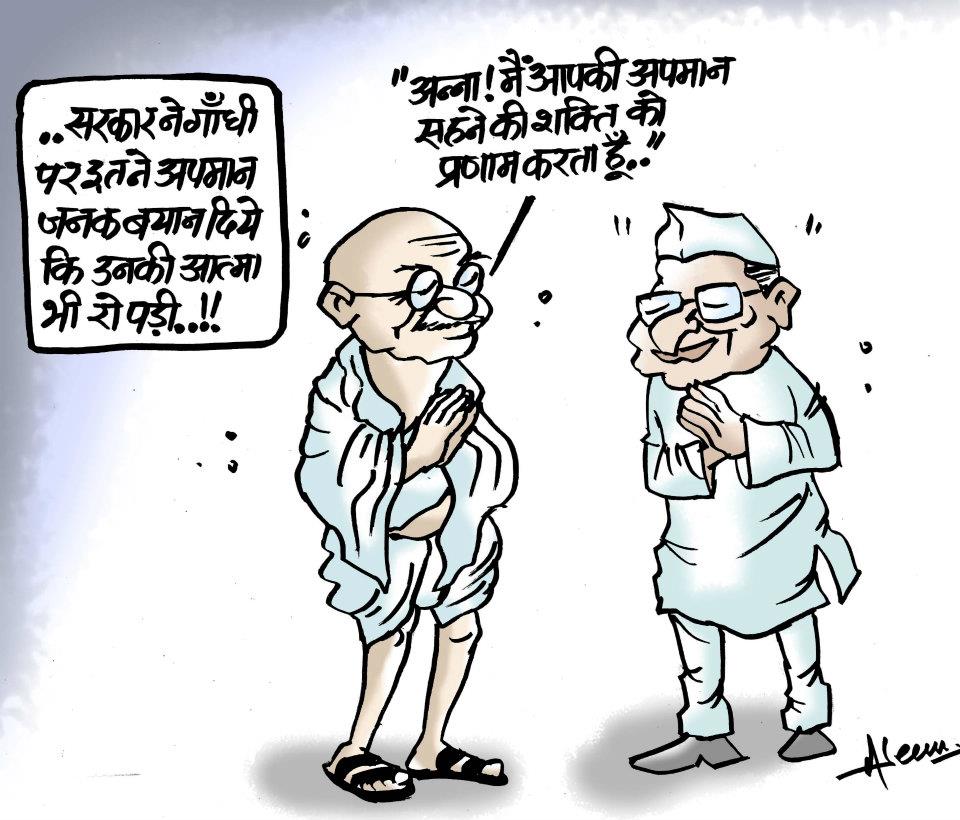 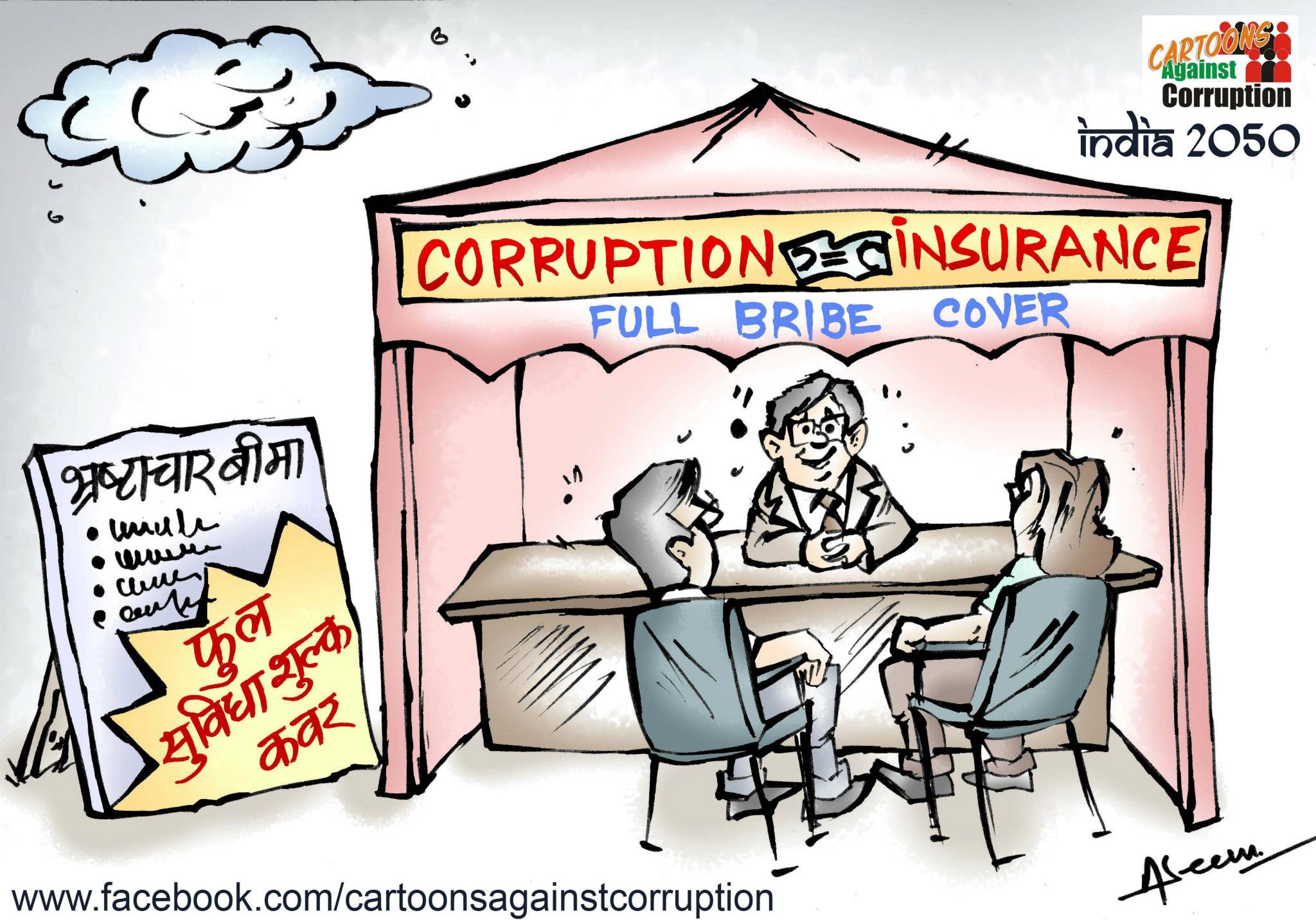 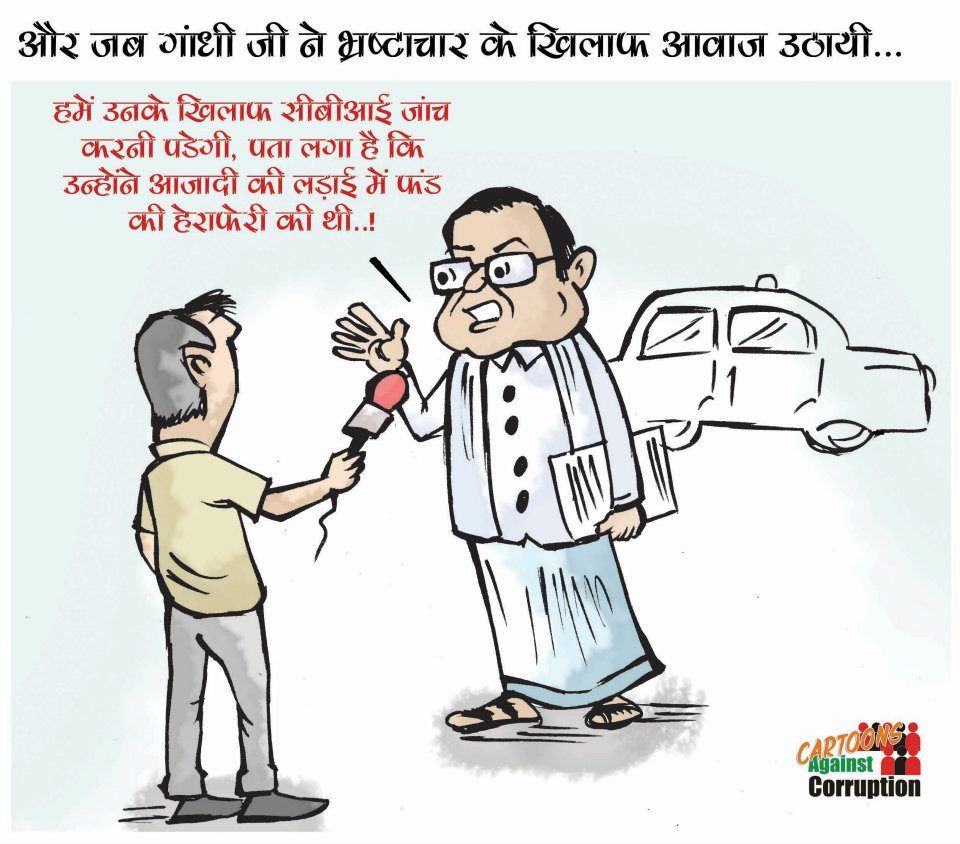 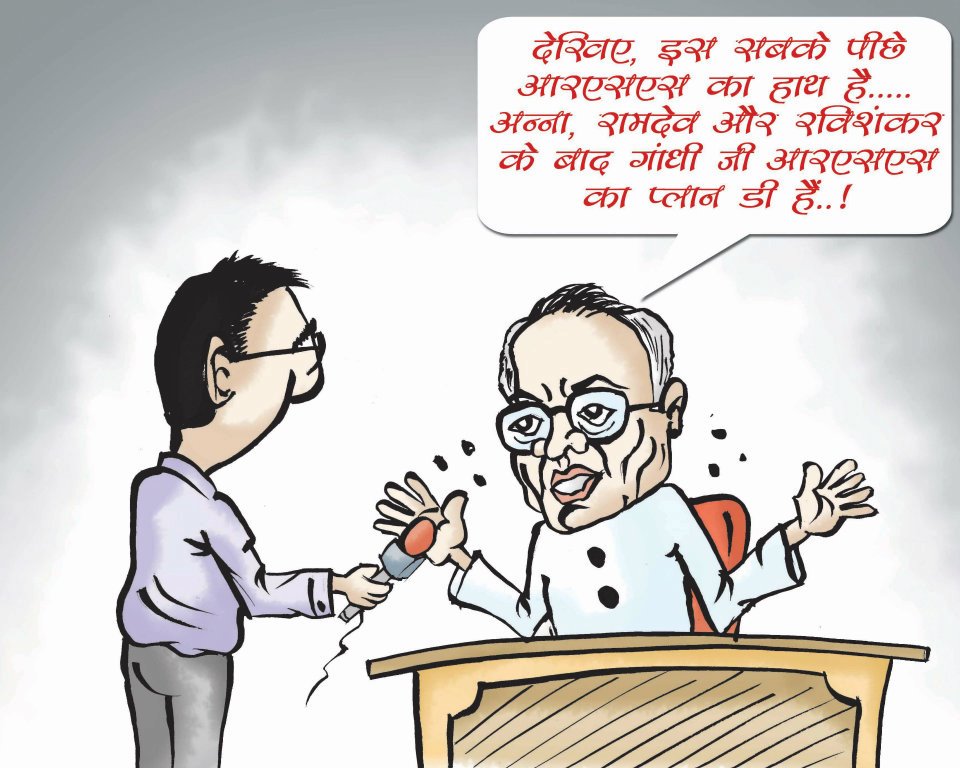 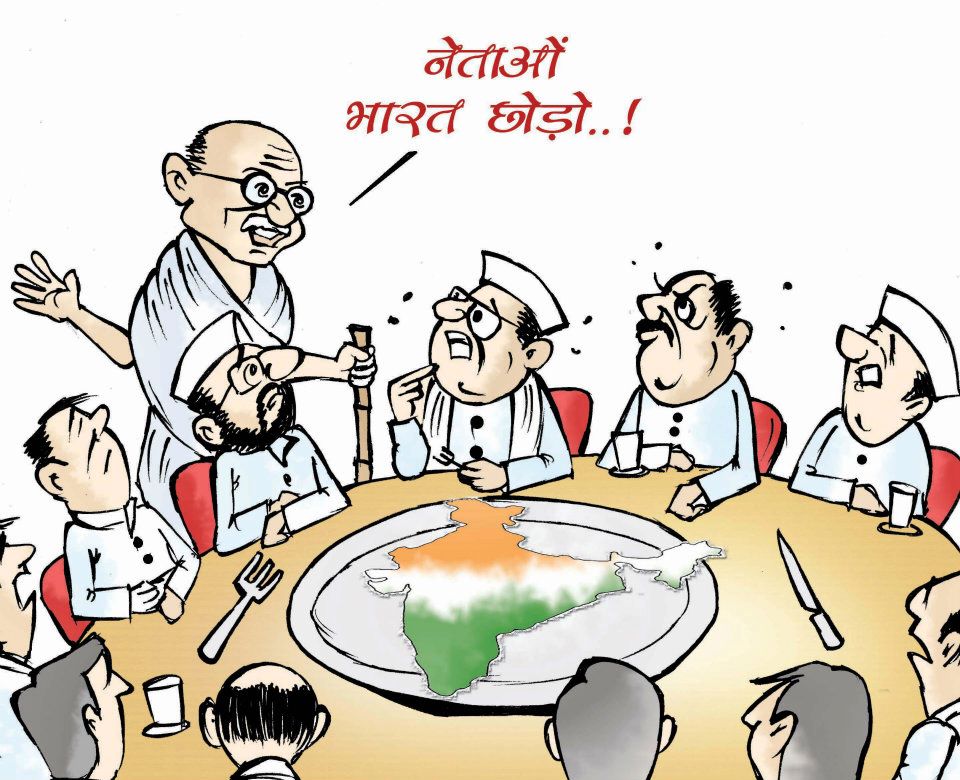 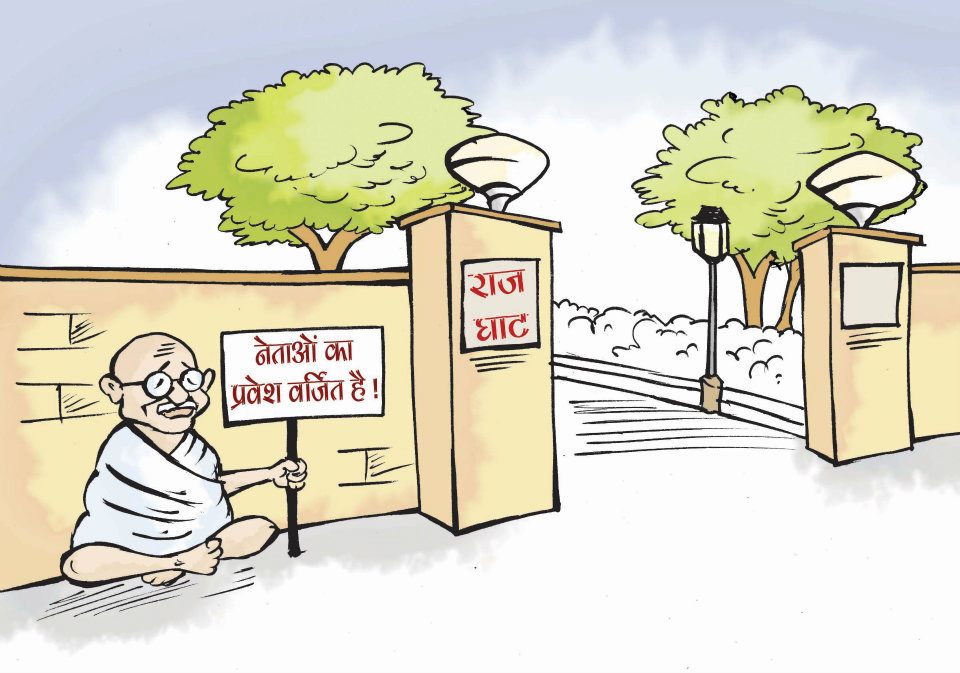 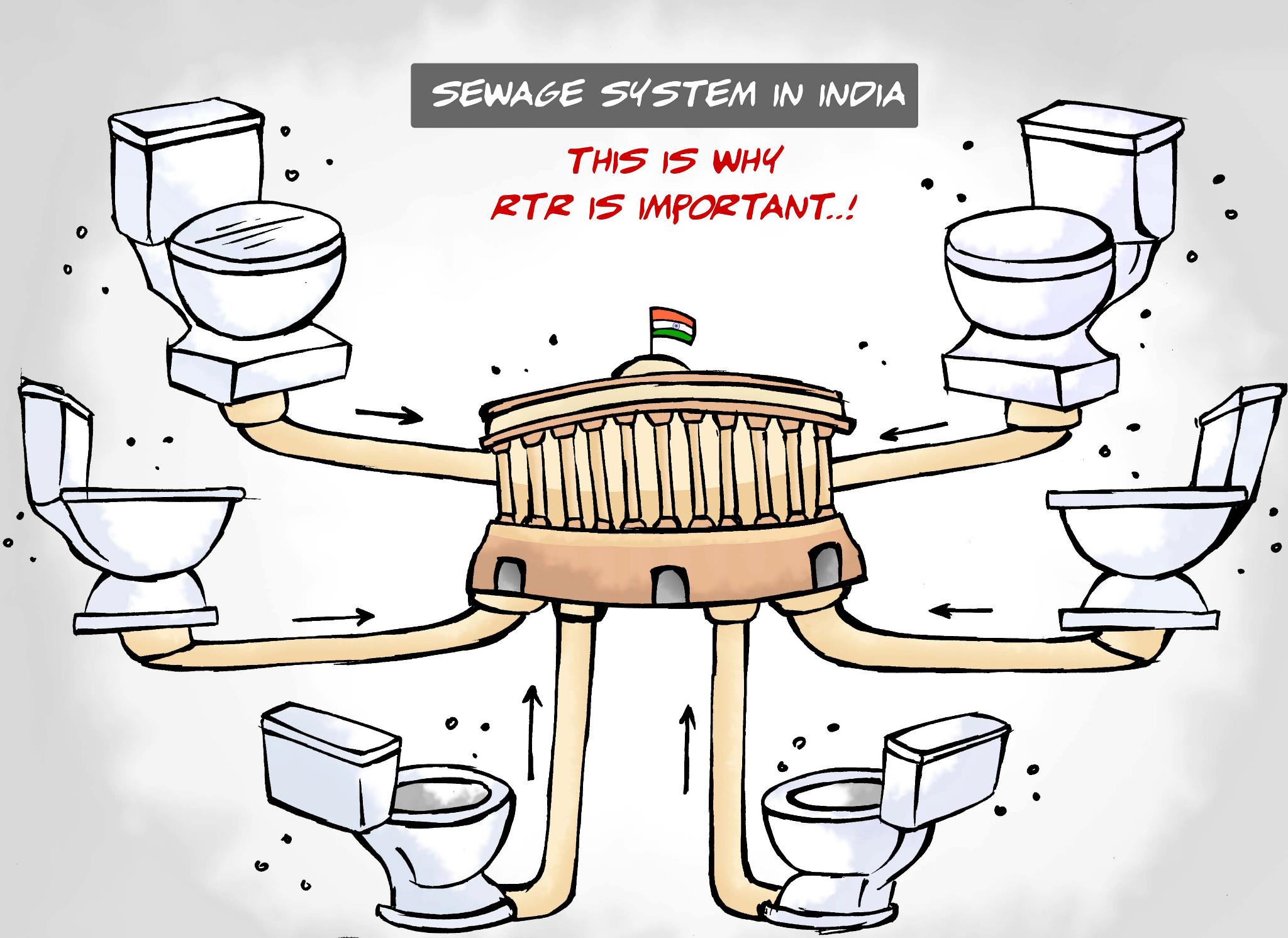 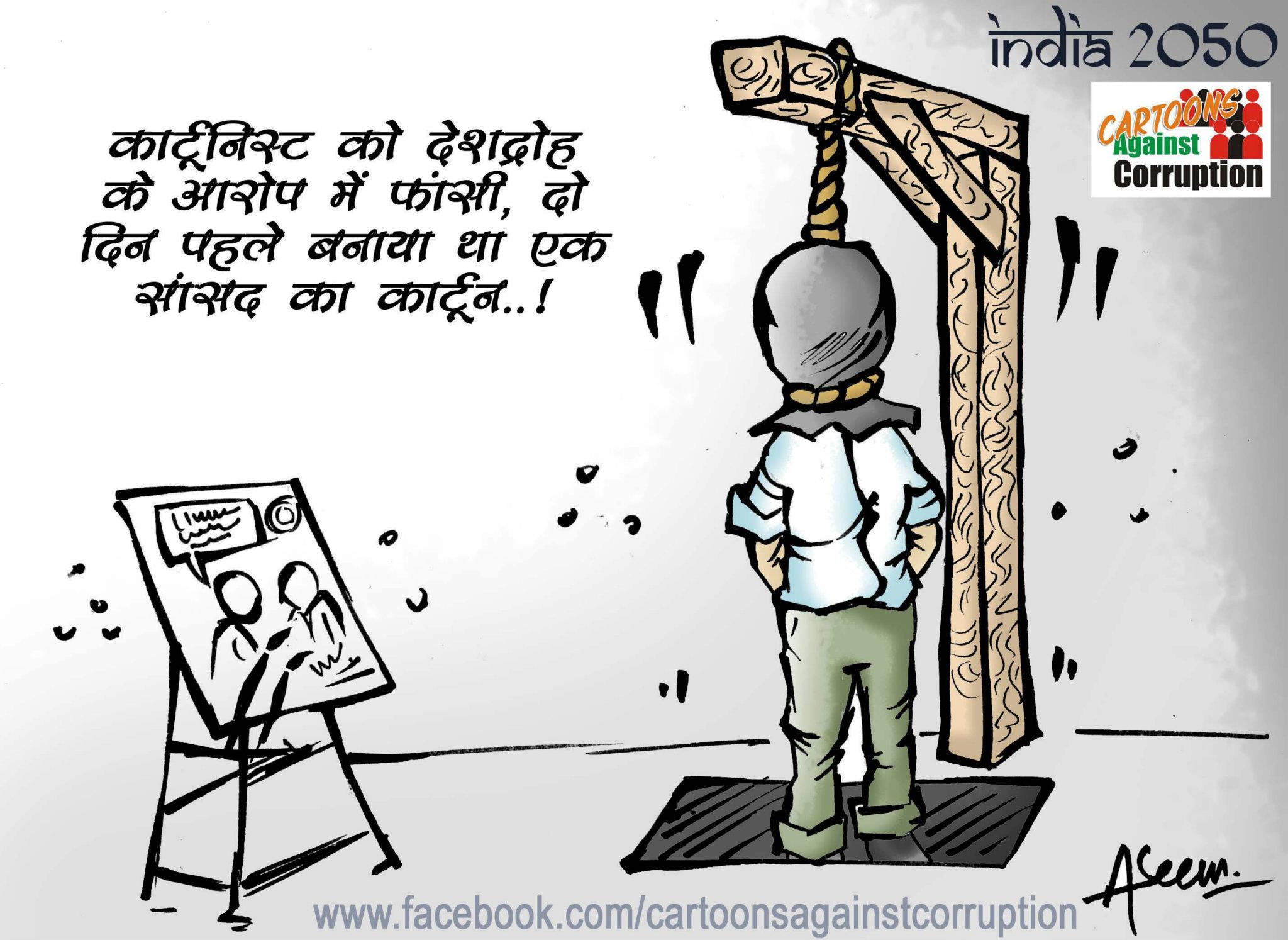 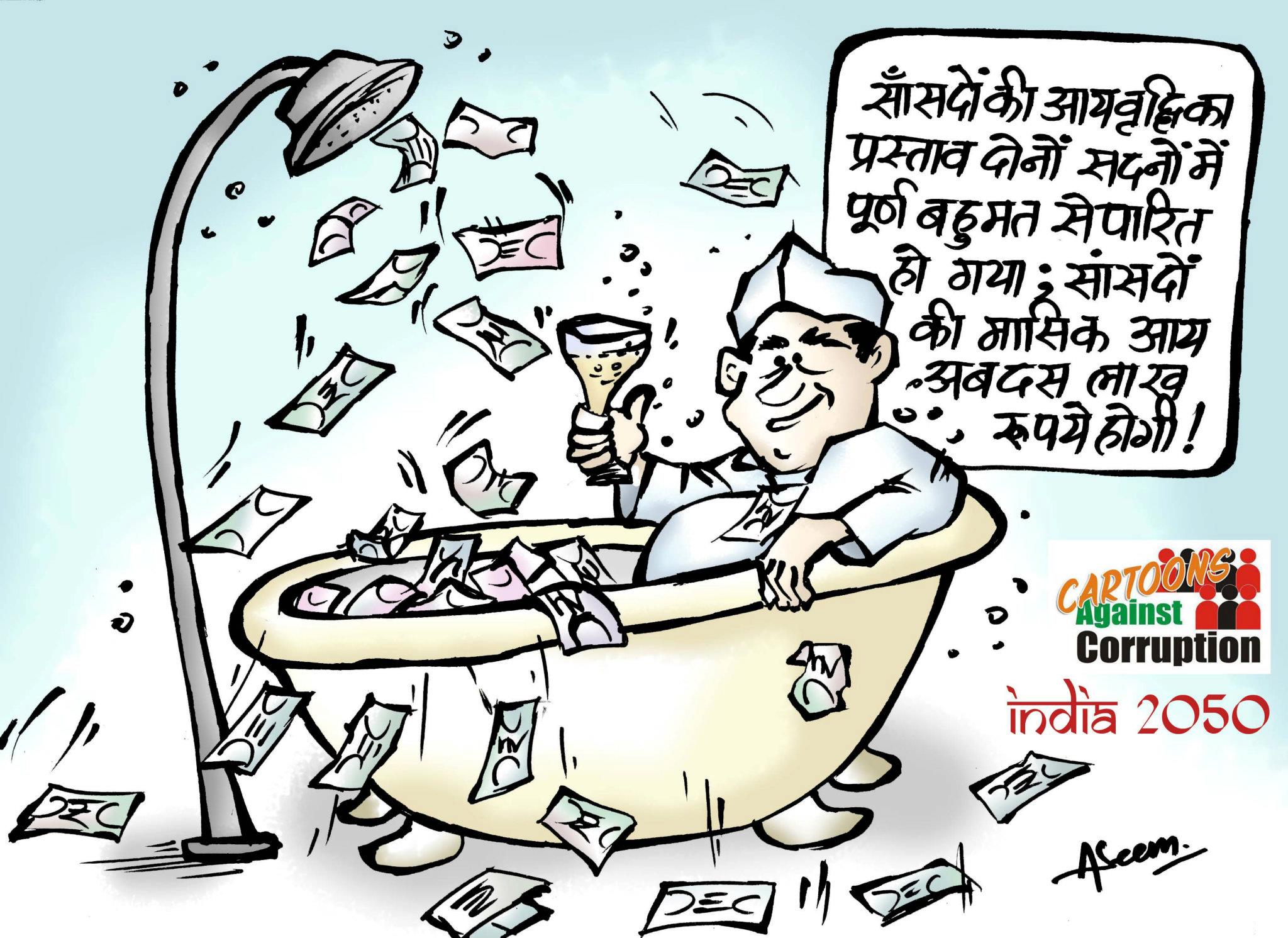 And now this last one which is truly offensive, but I'm publishing it nevertheless. I believe this reflects the opinion of the cartoonist, and he is entitled to feel aggrieved about corruption in India even in this offensive way. The corrupt are the actual seditionists – and those, like MMS, who provide succour to the corrupt. Aseem is a young angry man. Let corruption stop. Aseem would, I'm sure, no longer feel this way. The problem, therefore, is NOT Aseem! Let that be very clear.

Now for some comic relief by Jaspal Bhatti


Real cartoons are those who took decision to arrest cartoonist #AseemTrivedi. Does the Govt want all artists to say 'corruption zindabad'?

« May Verghese Kurien’s soul rest in peace. Let me recount my meeting with him.
The tyranny of democracy – why utilitarianism is wrong and the USA Bill of Rights is right »
View more posts from this author

24 thoughts on “In support of Aseem Trivedi, now being tried in India for sedition for drawing cartoons”