Let this be said of me after I die

I attended the funeral of a good (elderly) friend today. Kamal Dutta (1935-2012) was the first Assamese to settle in Australia (in 1958), a fine human being and active contributor to the Indian society in Melbourne. Apart from the role of scientist he had in the defence department in Australia, he also served as secretary of the Hindu Society in Melbourne that built the huge temple in Carrum Downs. 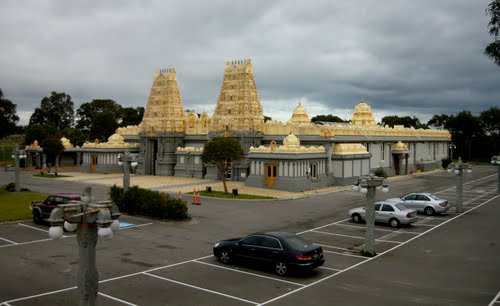 On the way back I was wondering what would people say upon my death.

Well, here's a goal to aspire for: For Ludwig von Mises, the Austrian economist Gary North has said: "Mises never gave up. He never shut up. He never pulled a punch."

I only hope I would have worked hard enough to deserve such sentiment after I'm gone.

This entry was posted in About me.

« The UN is harming liberty by promoting Rousseau
The only correct answer to the question: Should men and women get equal tennis prize money? »
View more posts from this author