While Indians fiddle, Australia has used Indian cow DNA to create a supercow

India exports around 1.5 million tonnes of beef each year now (worth perhaps about half a billion dollars – my rough calculation).

It is almost certain that India will soon become the world's largest beef exporter (it is competing vigorously with Australia and Brazil for this position).

What is the value of the global beef industry? I couldn't locate the answer to this question through a quick google search, but I found this data which could be generalised, very roughly, to indicate that about 80 per cent of the world's population (say 5 billion) eats around 15 kilos of beef each year.

That gives us 75 billion kilos of beef consumption annually, or 75 million tonnes, of which the total export market is around 9 million tonnes (which makes sense).

With an average retail price (for that's the ultimate value of the product) of beef of around $12 per kilo, that represents a global market value of approximately $900 billion per annum. (My calculations may be off by a wide margin so if you have better data please let me know.)

Lack of more active participation in this massive market represents a HUGE lost opportunity to India not just for greater exports but for greater protein consumption within India, making children across India much healthier.

While Indians twiddle their thumbs in debates about whether a cow is "sacred" or not (although Vedic Indians probably ate cows, from my current understanding), Australia is using Indian cow DNA to produce one of the world's most efficient breeds, suited to the dry environment of Australia.

If India had applied its mind to this issue, it would have become enormously wealthier and HEALTHIER by now. 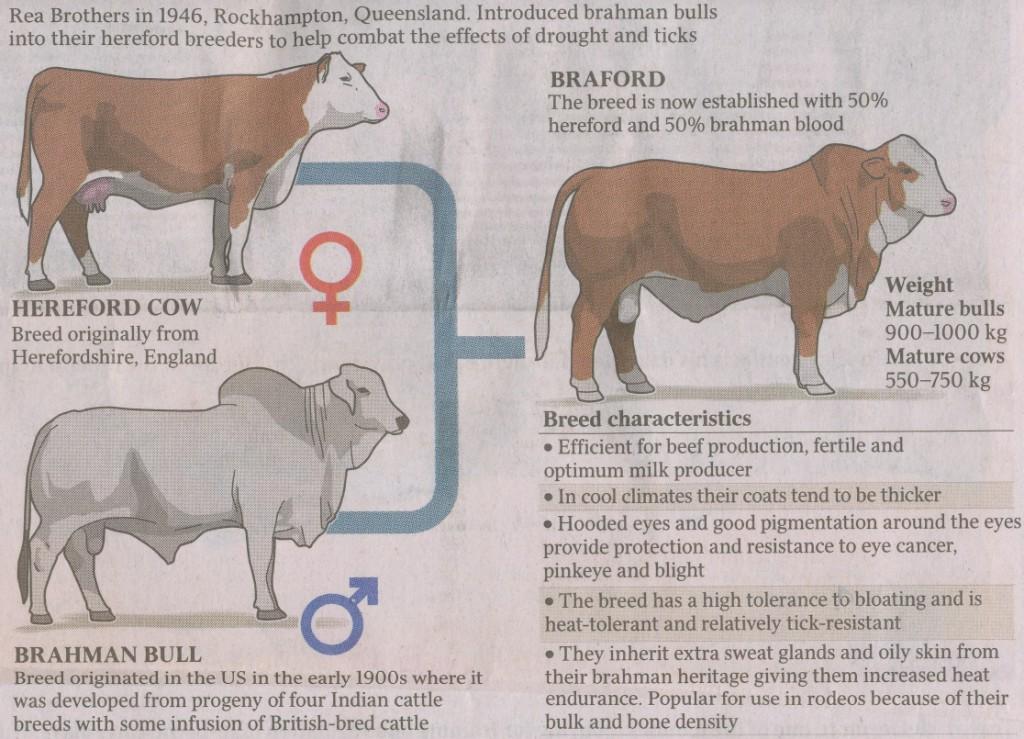 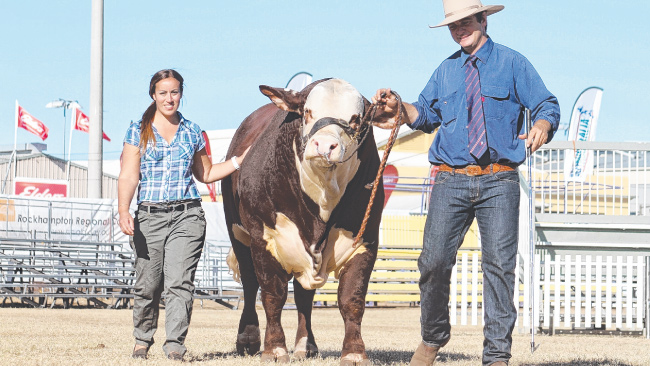 This entry was posted in India, Science and tagged in Indian cow.

« Mamata Banerjee, I don’t belong to any ultra-Left backed organisations but WILL circulate the cartoon you dislike
My FIRM opposition to the idea of “gay” marriage »
View more posts from this author