Valid prediction is the only test of true knowledge. “Modern” macroeconomics fails ALL predictive tests

Retrospective explanations are a very important part of scientific knowledge. But the real value, indeed, the true test of this knowledge is when we are able to predict the future. Thus:

Well, the performance of the predictions of modern "macroeconomists" (I sometimes regret the time I wasted in complex mathematical macroeconomics which has turned out to be SO BADLY IRRELEVANT) clearly says that they DON'T have any knowledge of the real economy. Their performance is as bad, or worse, than the performance of so-called climate "scientists":

When I look at the figures below I wonder when will someone tell these people that they aren't wearing any clothes. Merely getting a "Nobel" prize doesn't make them wise! Time for economists to go back to Adam Smith and start again. 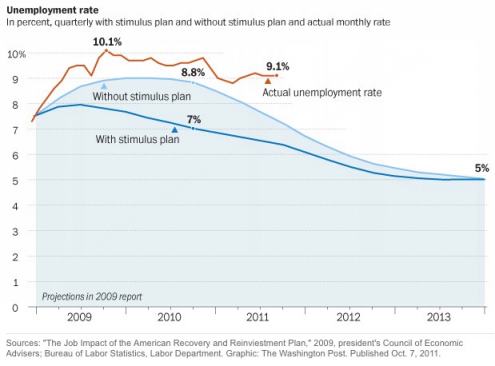 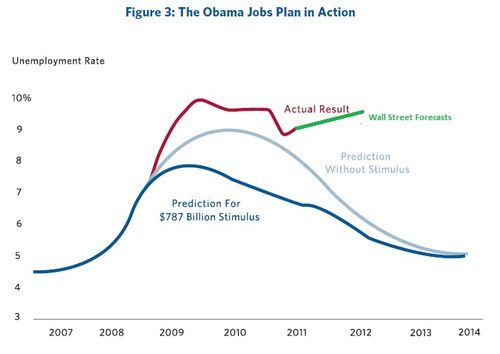 This entry was posted in Economics.

« Info for the Occupy Wall St. movement: Entrepreneurs get only 2 per cent of the wealth they produce
What is Anna Hazare talking about – re: not taking the “law into one’s hands”? »
View more posts from this author