What's happened to Baba Ramdev and his movement for reform? What will happen now that the IAC has "achieved" a Pyrrhic victory?

Is this related to the fact that  BJP has made significant gains in opinion polls? I hope not.

And what has happened in the meanwhile to Lok Satta and the numerous small outfits that arose since 2005 or 2006 with a view to reforming India's politics? What are these leaders doing?

And let's not forget the waves of emotion and the coming together of people after 26/11 – almost three years ago now. That sounds like a century ago. What happened after that? Do people even remember?

Short-term movements seem to rise like waves in India, break on a rock of emotion or euphoria, then disappear without trace. Much ado about nothing

This short-termism is not going to hep anyone.

It takes LONG TERM VISION to change things in a country the size of India. But that vision is sorely missing.

We don't need short term movements. We need to work for serious, long term goals for India. We need to understand the causes of India's problems and systematically address them. That's why we need FTI.

And the first step towards the change is still going to be the same: finding leaders of high quality who will promote liberty in India.

The governance of India is in shambles. Remember that Rahul Gandhi was busy partying after the 26/11 attacks till late morning. MMS has been asleep at the wheel as major corruption has occurred over the past years right below his nose. And it turns out that Mayavati has been sending empty aircraft to fetch shoes.

This is India. This is NOT going to change without SYSTEMIC reforms. Time to get serious. 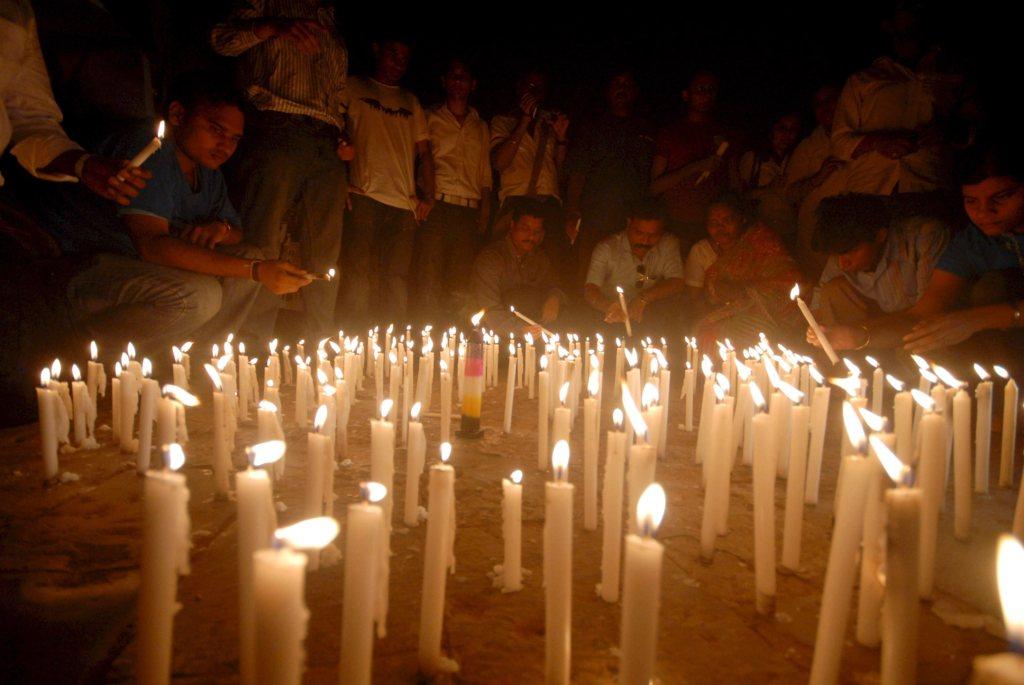 « Should India’s “civil society” be funded by USA? And Team Anna, can you please explain?
The laws of economics NEVER bend. So if a Lokpal comes in, without changing policies, guess what will happen? »
View more posts from this author