Evidence that hard (violent) racism is fermenting in Australia 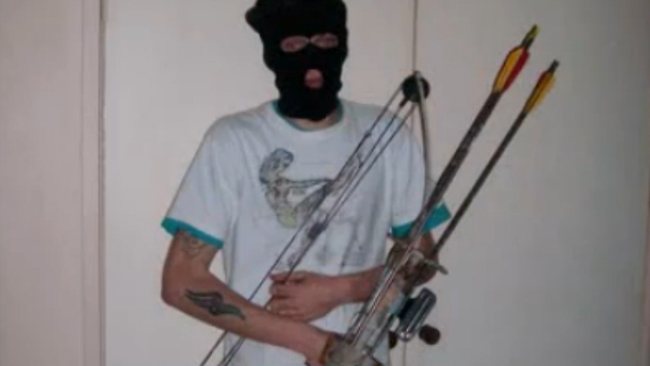 Ten frightened African families have fled the area and others, without the finances to move, remain in fear of their lives.

A community leader has also told how ethnic minorities do not walk the streets of Melton alone, refuse to go out after dark and do not use public transport in an attempt to avoid horrifying, unprovoked attacks.

"We came here thinking Australia was a lawful country where everyone is protected, but that is not the case here," said Abraham Jongroor, a father of two.

"We used to go to the police all the time but nothing ever happens. Our cases are never solved and we do not get updated with what is happening."

Don Nardella, MP for Melton, commissioned a report on the issues affecting the African community. The damning 19-page document lists a catalogue of "racial intolerance". "One respondent was forced from their new rental property by neighbours determined to stop their entry into the neighbourhood," the Bridging The Gap report states.

I haven't read the report cited above (can't find it on the internet), but for this type of information to be raised in the mainstream media indicates the claims made are likely to have some basis. Fringe elements seem to be gaining strength, and gun control is clearly not working. [Apparently a copy of the report is available from Mr Nardella’s office at 3 Alexandra St, Melton, or by phoning 9743 9825 – I've left a message seeking a copy of the report.]

If the Police don't step in quickly to nip this in the bud, we shouldn't be surprised if Australia starts being genuinely perceived as a racist nation. That will have serious economic consequences.

There is PLENTY of soft racism in Australia – we don't need to be reminded of that. Those who migrate from non-"white" countries to Australia have long realised that you are simply lucky for the few occasions where merit might be recognised. For the majority of the time, merit is overshadowed by what I call soft racism. [See blog posts here]

But hard (violent) racism is an altogether different issue. It can't be tolerated in a free society. It is a crime and must be severely curbed.

This entry was posted in Current Affairs and tagged in Racism in Australia.

« Severe government failure in USA: The criminal suppression – by regulators – of a genuine cure for cancer
India, you are FULLY responsible for your performance since 1947, NOT the British who left long ago »
View more posts from this author